Some 200 people, most of whom members of the Islamic movement, protested on Saturday against the Prawer plan in Jaffa. Protesters marched in the city and held a rally, carrying signs reading "Whatever you do won't help; Prawer plan won't pass." Police forces were securing the area. No violence was reported.

Muhammad Mahmid, one of the protest's organizers, said that the entire Arab sector was against the bill. "The aim is to evacuate all the Bedouin settlements and Negev residents in the attempt to ghettoize them and ensure that the Negev is exclusively Jewish," Mahmid said.

"It's not about improvement and development," he added; "this is ethnic cleansing that the Israeli government is performing in the Negev. We are here to send a message to the government – we are united." 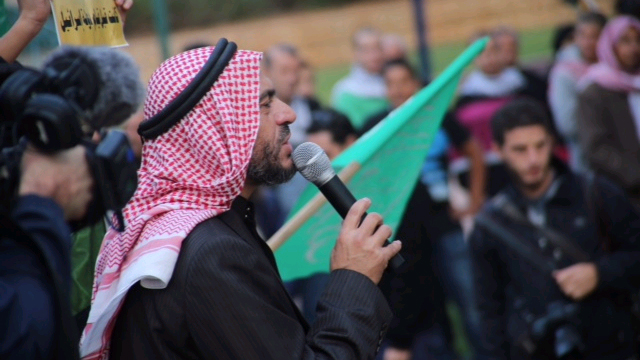 Anti-Prawer plan rally (Photo: Motti Kimchi)
Ibrahim Hajzi, a protester from Tamra, said he had arrived in Jaffa because "it is important to protest and cry out that the Negev is about to bear great ruin because of a racist law that they're trying to pass on the Knesset. A law that will uproot people from their homes." 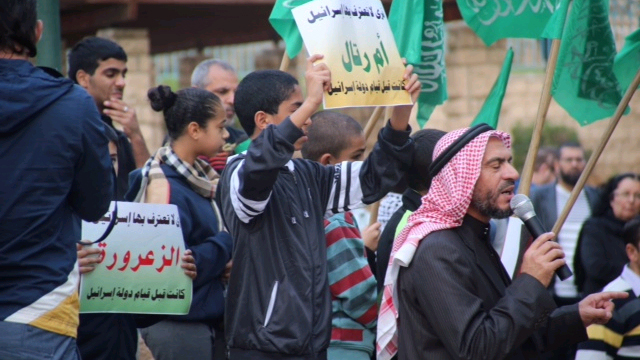 According to Hajzi, the Prawer plan's "goal is to steal and control the land and set up Jews' plans. Whoever wants to regulate this should go to the villages' chiefs and talk to them on how to make their lives better. Anyone who cares about the human aspect – Jewish or Arab – must protest." 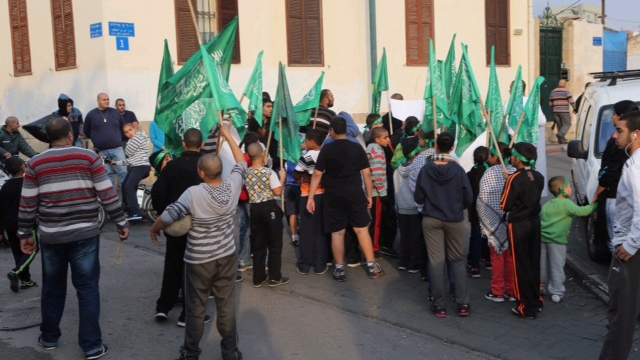 MK Ibrahim Tsartsur spoke at the rally and said: "What about the prime minister of Israel? What happens if he makes a bold decision – go to the media, call in Arab leadership and say 'I've decided to call off the plan'? Would it compromise Israel's security? Just the opposite."

Tsartsur insisted that "Israel has no other option but to recognize the rights of the Negev residents to live as other citizens do. Unrecognized villages have no services – can Israel take pride in that?"

He continued, "The State must either change its policy toward Negev Arabs or take full responsibility. We, the Arab minority, will not keep quiet. There is no other option but to call off the plan and start a dialogue."