The photo that launched the protest
Photo: News 0404

Soldiers from the armored corps, Givati and haredi battalion also join protest; army sources: Soldiers were not ordered to evacuate outposts, so they weren't disobeying orders.

IDF soldiers, who posted photos of themselves holding signs against the evacuation of illegal outposts, were suspended Thursday from their battalion. 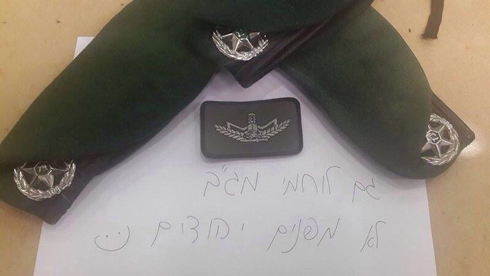 The two were summoned for a hearing on the incident with Brigade Commander, Col. Yehuda Fuchs, which could lead to their imprisonment in military jail. 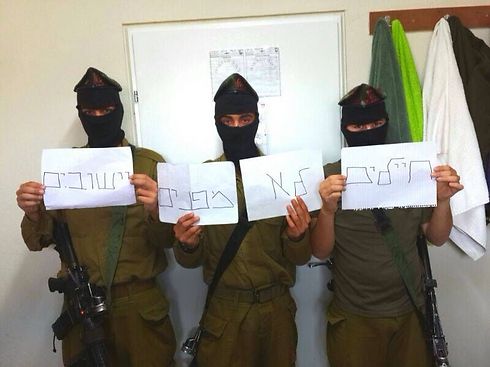 Officers in the brigade and the battalion spent the day Thursday questioning soldiers in an attempt to track down those behind the initiative that, unlike the one to support "David the Nahlawi," did not go viral. It did, however, lead soldiers from other units to also post Facebook photos with similar messages.

'We, fighters and soldiers from Givati, DO NOT evacuate Jews!' (Photo: News 0404)

The two soldiers decided to confess to their commanders that they were behind the photos. 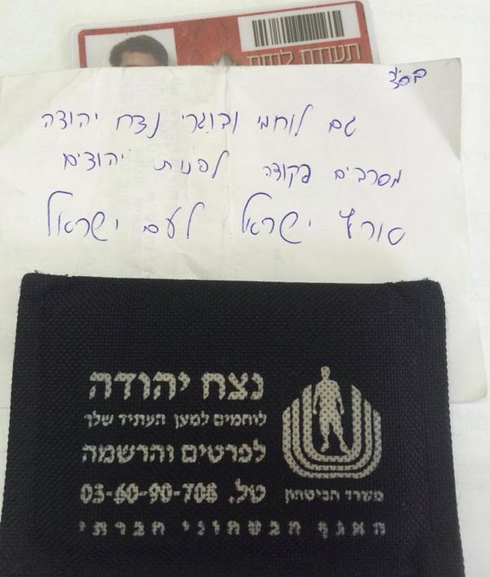 'Fighters of Netzah Yehuda are also disobeying an order to evacuate Jews. The Land of Israel to the people of Israel' (Photo: News 0404)

Sources in the IDF said that this time, unlike the "David the Nahlawi" case, soldiers who post political protest photos online will be severely punished, even if their faces remain hidden in the photos. 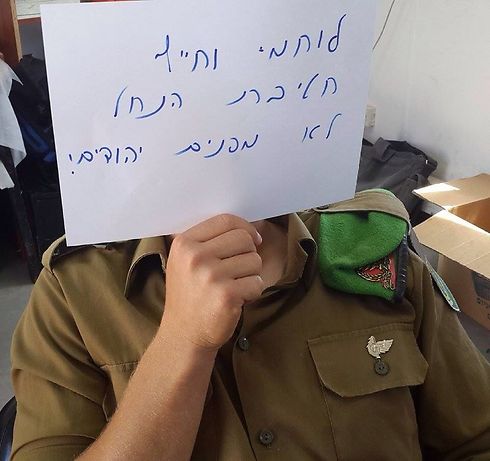 The 50th Battalion is likely to be deployed to secure the evacuation of illegal structures in the Givat Assaf outpost. This evacuation was due to take place in the next 24 hours, but was postponed in a few weeks following a High Court of Justice ruling. 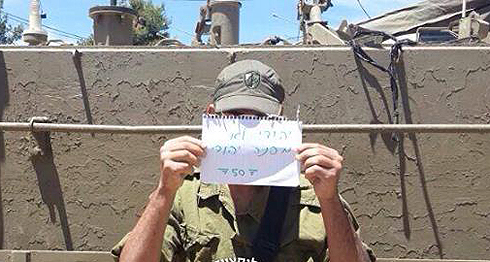 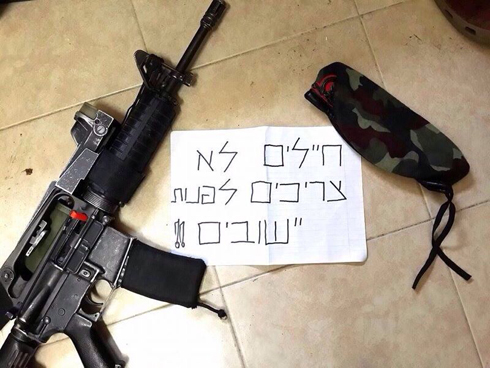 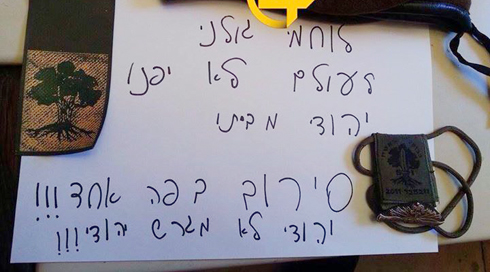 'Golani fighters will never evacuate a Jew from his home. Unanimous refusal! A Jew doesn't expel a Jew!' (Photo: News 0404)
An IDF spokesman said: "The two soldiers, who turned to their commanders and admitted to being behind the photos calling to disobey orders, were suspended from the battalion and will face a hearing with the brigade commander. The use of social media as a means for protest by the soldiers is unacceptable and is against the IDF's core values." Army sources noted, however, that the soldiers were not ordered to evacuate structures and were therefore not disobeying an order. If they face court martial, the sources said, "the disciplinary charges would be for 'inappropriate behavior.'"