Analysis: Revelations of brigade's conduct in aftermath of Lt. Hadar Goldin place military police in quandary: how to balance faith in commanders with need to investigate.

In a curt response to Ynet's release of damning recordings from the Black Friday in Rafah – when Givati Brigade tried to stop the kidnapping of an IDF lieutenant – Chief of Staff Lt. Gen. Benny Gantz said the IDF is not a reality show.

But if you consider recent revelations about the armed forces in general – and the Givati Brigade in particular – you might think the drama fits the mold of a telenovela.

The IDF is losing control over the conduct of Givati, which is going through tough times, and the Military Advocate General. Too many factors are mixed up in the many different scandals.

And if that the situation was not already complex, everyone is trying to produce a new narrative to influence not only military decision makers, but perhaps also public opinion – which currently carries a lot of weight on the eve of elections, when politicians exploit each and every event. Having been exposed to audio from the fighting in Rafah, the public is beginning to comprehend the complexity of the battlefield in the Gaza Strip. It remains to be seen how it will receive a decision by the chief military counsel to investigate Col. Ofer Witner, the commander of Givati, and the officers who served under him – if no shred of evidence is presented that the incident involved an ill-conceived order. 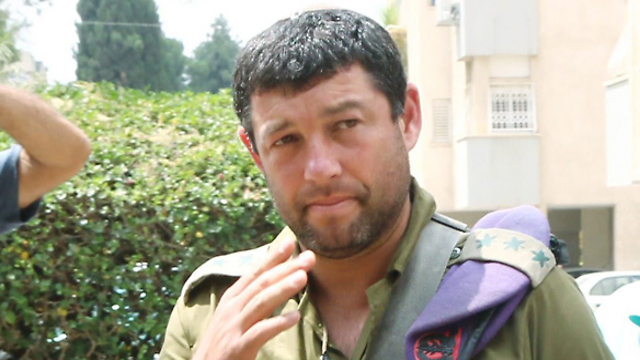 Colonel Ofer Winter (Photo: Dana Kopel)
The public makes a justified distinction between a deliberate attempt to hurt innocent civilians – as was the case in a once incident during Operation Pillar of Defense, when a Palestinian civilian with a white flag was fired upon – or humiliating Palestinians by soldiers and errors of judgment by officers fighting for their lives. And yes – even if these errors and the massive firepower led to widespread damage and wounding of innocents on the Palestinian side. Representatives of foreign armies visiting Israel are discovering that there is no armed force in the world that investigates its commanders this way, and that the numbers of innocent Palestinian civilians hurt in military operation is immeasurably smaller than terrorists who are hurt. The numbers especially stand out when compared to other Western armies. Chief MAG Danny Efroni, who has already presided over a series of criminal investigations, explains that at the end of the day, they're meant to clear the commanders, and that they help avoid international investigative committees.

According to prosecutors, most of the investigations ended without convictions. It's therefore not certain that this is the only way and the correct one. 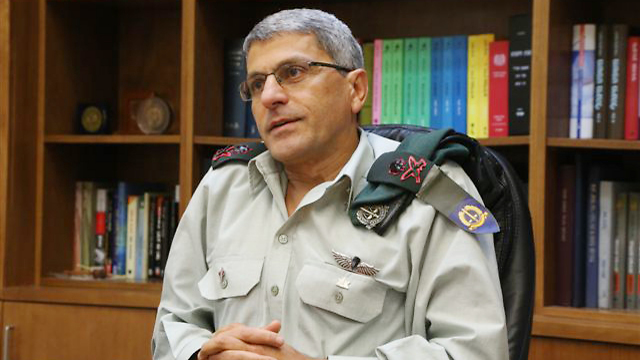 Military Advocate General Danny Efroni (Photo: Motti Kimchi)
If the army wants its commanders to fight the next war, it's necessary to not just settle the quandary by saying the investigations will stave off a second Goldstein Report, but also to prevent turning the commanders into Israel's bulletproof vest on the legal and diplomatic battlefield. That is the reason for an inquiry conducted by experts, and the officers and generals should only be investigated if there is actual suspicion of a grave offense. That's really not the commander's duty, and with all due respect to these statements – a battalion or brigade commander investigated by military police will not fight with the same sense of sacrifice and dedication in the next war. It would thus behoove the chief MAG to carefully weigh a decision to summon them for interrogation and to refrain from the recklessness he exhibited during the last investigation of Givati, when he summoned Winter for questioning about an unnecessary investigation. In its place, it was possible to clarify the issue with a quick command procedure. If there are substantive suspicions of serious criminal offenses, investigations should occur and procedures should be exhausted, but we must absolutely not sacrifice those who risked their lives in order to once more protect the country that sent them to war.