IDF forces caught three Palestinians Friday evening after they crossed into Israel from Gaza Strip. They were stopped at the Eshkol Regional Council and were taken in for questioning.

A similar incident took place Thursday night after soldiers from the IDF's Nahal Brigade stopped two armed Gazans who had also crossed illegally into Israel. They too were stopped in the Eshkol Regional Council.

The two were caught with grenades, knives and a screwdriver – which has been used as a weapon by Palestinian terrorists in the past. 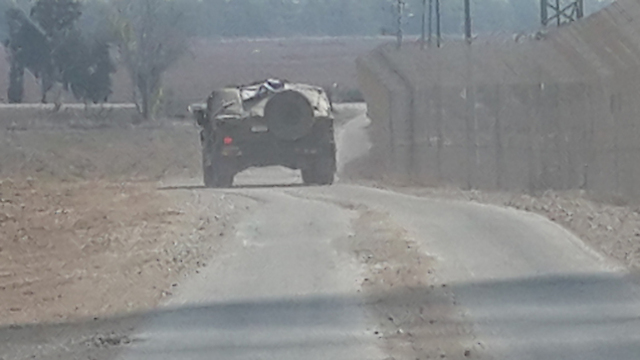 At roughly 7 pm Thursday night, two suspicious figures were spotted nearing the border fence with Israel. An IDF force was sent to the area and found the two already in Israeli territory. They were then arrested and taken in for questioning.

Upon their arrest the Gazans admitted to having a grenade, leading the forces to call sappers to the scene.

Since the end of Israel's 50 day war with Gaza's terror factions – Operation Protective Edge – numerous incidents of Palestinians crossing the border. A majority of the incidents were Gaza civilians attempting to reach Israel for personal, medical and economic purposes.