Globally-acclaimed singer says 'anti-Semitism is at an all-time high' in France and elsewhere in Europe, laments lost tradition of welcoming diversity

Rebounding from her stage tumble at the Brit awards, pop star Madonna told French radio Thursday that "intolerance" was now so high in France and Europe that "it feels like Nazi Germany."

Speaking to Europe 1 radio in an interview to be aired Friday morning, Madonna said "anti-Semitism is at an all-time high" in France and elsewhere in Europe, and likened the current atmosphere to the period when German fascism was on the ascent.

"We're living in crazy times. It feels like Nazi Germany," the 56-year-old singer said, calling the situation "scary," and lamenting what she described as France's lost tradition of welcoming diversity and honouring freedom.

"It was a country that embraced everyone and encouraged freedom in every way, shape or form – artistic expression of freedom," Madonna said. "Now that's completely gone.

"France was once a country that accepted people of colour, and was a place artists escaped to, whether it was Josephine Baker or Charlie Parker."

In fact, Charlie Parker only visited France briefly to play concert engagements, and unlike jazz legends such as Bud Powell, Kenny Clarke and Dexter Gordon, never took up French residency. 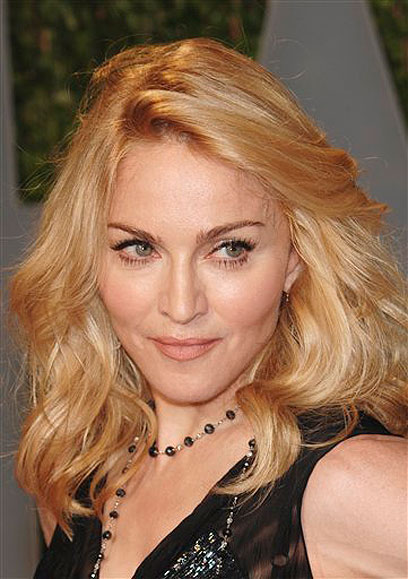 The globally-acclaimed entertainer also spoke out in 2012 when she denounced the rise of xenophobia and extreme-right parties in Europe.

The diva said her earlier comments were made when "I was receiving a lot of criticism and threats from Marie (sic) Le Pen and her" National Front party, which Madonna described as "fascist."

The singer's spat with Marine Le Pen began after the far-right leader threatened to sue Madonna over a video featuring an image of Le Pen with a swastika on her forehead. The offending symbol was eventually replaced with a question mark to avoid litigation.

But Madonna said in the Europe 1 interview that the motives that led her to speak out against intolerance in 2012 were even more pressing today.

"What I said two years ago is valid today," she said. "It's not just happening in France, it's all over Europe. But particularly in France.

"The level of intolerance is so enormous, it's scary."