The city of Beit Shemesh is experiencing further religious radicalization: Visitors of the Leumit Health Services' Woman's Health Center in the Ramat Beit Shemesh Bet neighborhood were amazed to discover that the word "woman" had been erased from the sign with black paint. The incident surprised members of the ultra-Orthodox sector as well, who found it difficult to understand the problem with the word "woman."
Exclusion of Women
Women censored from Medical Association ads
Roi Yanovsky
Campaign focusing on collapsing health system banned by billboard company due to pictures of elderly woman and female doctor. 'Erasing female patients won't change the fact that women must be taken care of too,' says IMA chairman.
Women censored from Medical Association ads
"Apparently, they think their women don't need any health or services," says local resident Nili Philipp. "It's no longer of matter of respect or modesty. It's complete exclusion." About a month ago, Judge David Gideoni accepted a claim filed by Philipp and three other women against a modesty sign posted in Ramat Beit Shemesh Bet and ordered Mayor Moshe Abutbul and the Beit Shemesh Municipality to pay each plaintiff NIS 15,000. Last week, Philipp toured the area with a group of foreign journalists and noticed the HMO sign with the word "woman" painted in black. "They received live evidence of what we are going through in Beit Shemesh," Philipp says. "I used to visit the shopping center where the HMO clinic is located because it's close to home and offers convenient prices and plenty of parking, but after being sworn at several times, I stopped going there." 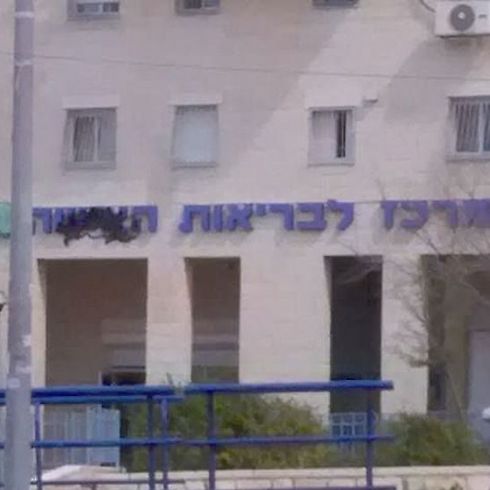 The local Leumit Health Services clinic treats women from all sectors. "If a woman gets an appointment, she is sent here even if she is not ultra-Orthodox," says a city resident. "Some of the men and women who worked there are not haredi either, so they can't impose their lifestyle on everyone."

One of the workers says that in recent weeks, the center's entrance doors have been spray-painted with graffiti calling on women to dress modestly. "The poor cleaning lady had to erase them all the time, but she recently stopped doing that because it took up too much of her time, and the graffiti just stay there," the worker added.

Visitors of the Woman's Health Center and the main Leumit clinic located nearby have expressed their anger over the offensive graffiti. 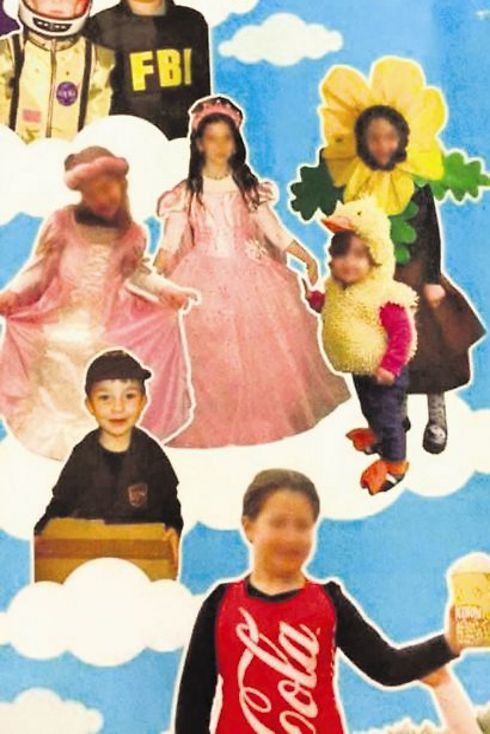 Eve Finkelstein, one of the women who won the trial against the Municipality, says that the exclusion of women has been reaching other areas too. "We have a community phone book here, and they refused to include pictures of women. Even a picture of dolls wearing a skirt was only added after their legs were removed."

Pictures of young girls wearing Purim costumes are often blurred in haredi newspapers distributed in the Beit Shemesh area. Haredi neighborhood in other parts of the country simply avoid including ads featuring women of all ages.

According to Finkelstein, this is a common phenomenon in Beit Shemesh although it is against the law to blur a woman's face in a newspaper. She says she has even seen an ad for diapers in which parts of the baby's naked body were blurred.