Ahead of country's 67 anniversary, Central Bureau of Statistics figures reveal Israel's population increased by some 162,000 people since last Independence Day; number of people who made aliyah in past year stands at 32,000.

Israel's population numbered 8,345,000 people on the eve of its 67th anniversary, according to data published by the Central Bureau of Statistics (CBS) this week. At its establishment in 1948, the population of Israel was only 806,000.

About 6,251,000 Jews currently live in Israel, comprising 74.9 percent of the total population. The Arab population stands at 1,730,000 (20.7 percent) and 364,000 people are identified as "others", including non-Arab Christians, members of other religions and those not classified by religion, comprising 4.4 percent of the population.

Since the last Independence Day, Israel's population grew by some 162,000 residents – a 2 percent rise. During this period, approximately 176,000 babies were born in the country and some 44,000 people died. About 32,000 new immigrants came to Israel. 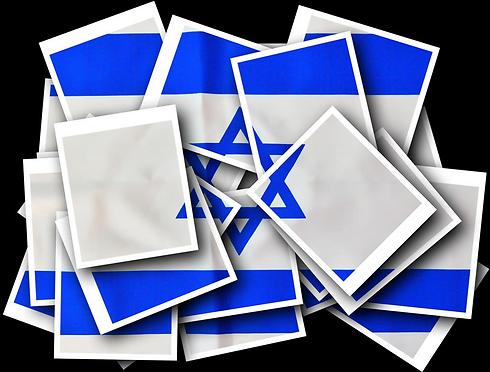 Over past year, 176,000 babies were born in the country (Photo: Shutter stock)

In 2014, about 75 percent of the Jewish population was "sabra" – natives of Israel, at least half of whom are second generation – compared to 35 percent in 1948.