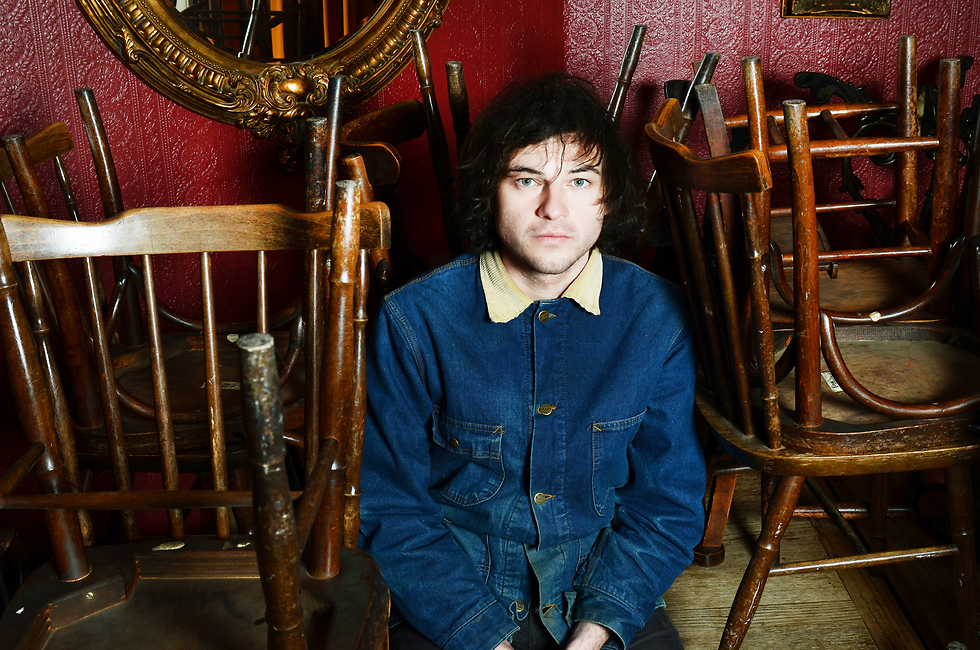 Singer Ryley Walker returning to Israel for one night only

The popular indie musician is returning for one performance at Tel Aviv's Barby in December after three shows here in 2015.

Singer Ryley Walker is returning to Israel this winter for one performance only. It will take place on December 15 at the club Barby in Tel Aviv.

Tickets cost 119 shekels each if purchased ahead of time, are to rise to NIS 134 during the month of October and will cost NIS 150 at the door. Walker is coming to the country as part of a tour promoting his new album, Golden Sings That Have Been Sung, which was released this month.

Walker is considered one of the leading names in indie music worldwide, and his musical style ranges from folk to blues to psychedelic rock. His first steps in the music world were in the Chicago independent music scene. After he recorded a couple of EPs, he burst onto the scene with his first two albums, All Kinds of You in 2014 and Primrose Green the following year.

This will be Walker's second visit to Israel. He first came last year for three performances: two in Tel Aviv and one at the festival InDnegev.