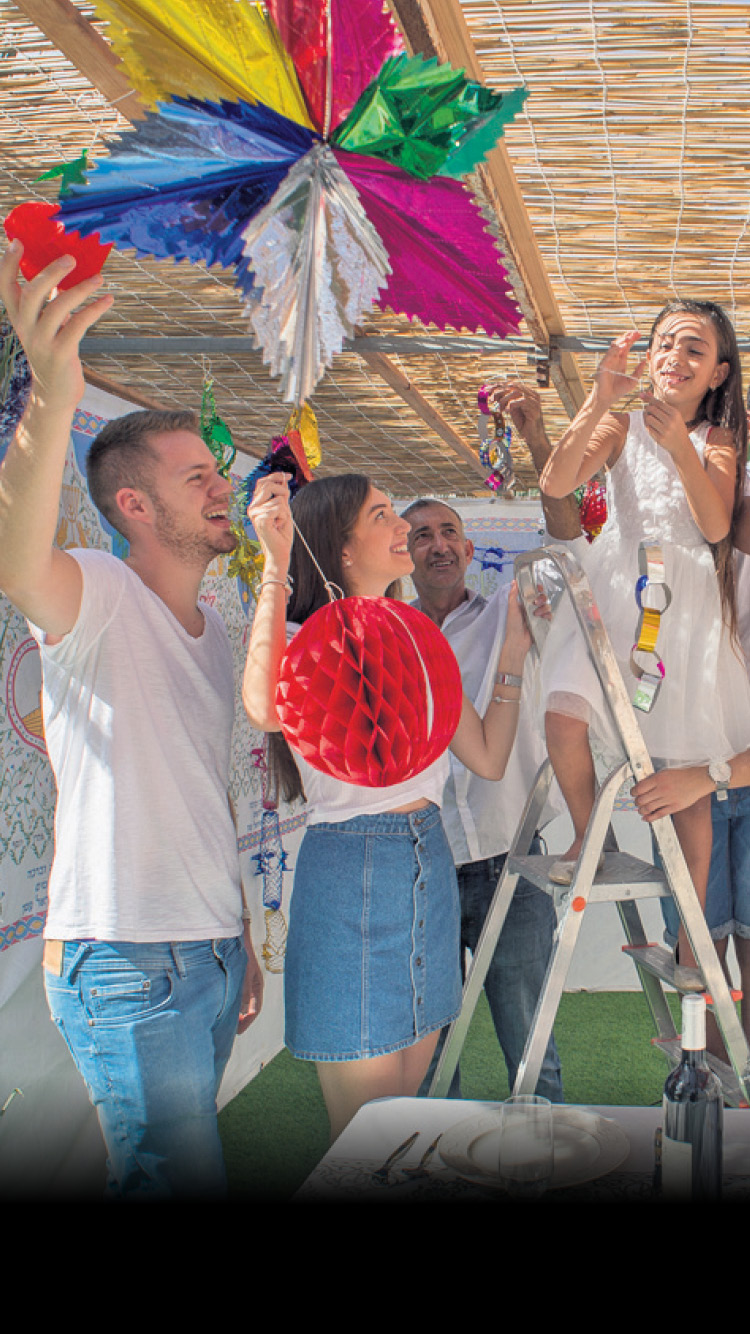 With pleasant weather expected and many performances and activities being made available around the country for free, Israelis are encouraged to go out and enjoy the Sukkot holiday.

In honor of the holiday of Sukkot, many public Sukkot are being erected in towns and cities across Israel. The Sukkot will feature various activities, performers and artists all free of charge to the public.

Notable performances and activities include Avraham Tal in Rehovot, Omer Adam in Rishon Lezion, Margol and Chaim Moshe in Rosh HaAyin, Dana Berger, Mika Karni and Assaf Amdursky in Haifa and Peer Tasi in Nazareth Illit. In Jerusalem, one can choose between traditional agriculture and nature in the Gazelle Valley or a wine tasting festival in Ein Kerem.

In addition to Peer Tasi, Nazareth Illit will also be hosting chocolate making and three-dimensional drawing tutorials. Similarly, Haifa will also be screening an outdoor movie and having a strong man/woman contest.

Chabad youth will also be setting up hundreds of public Sukkot around the country. Men, women and families are all invited to experience sitting in the Sukkah, waving the traditional four species, and a variety of other activities such as traditional music and dancing for the family, all free of charge.

One of the main attractions during the holiday is the revival of the Jezreel Valley railway, which will be running for the first time in 65 years. Starting Sunday, the train will run and in the first stage, trips between certain stations will be free. Minister of Transportation Israel Katz announced that the historic train will run until Nov. 4th 2016.