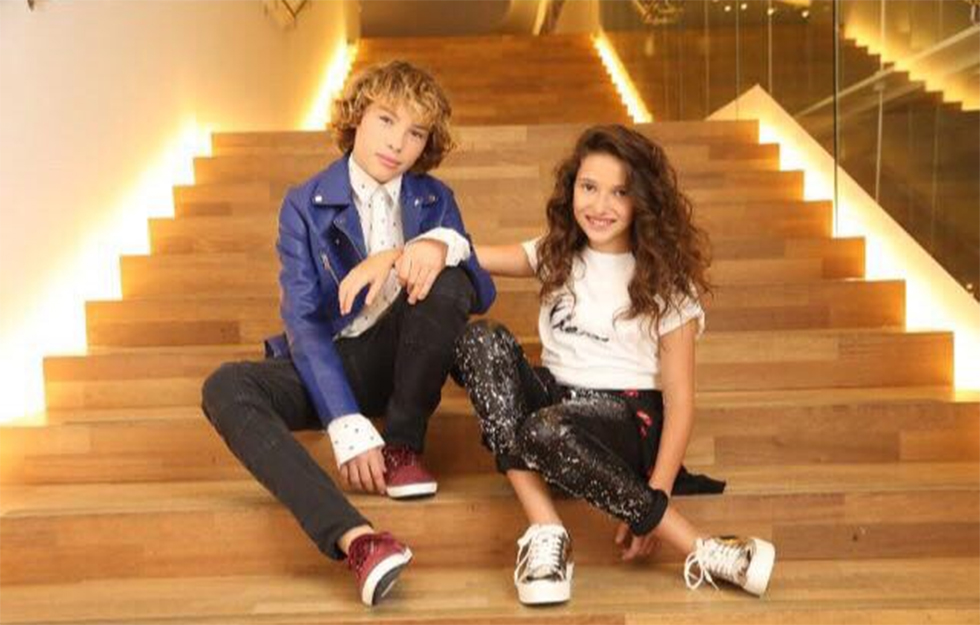 Israeli delegation jeered by audience members while awarding points to competing nations; 'I've never seen anything like this,' says a member of the Israeli delegation. 'It’s sad we live in a world where politics manages to seep into a children’s song competition.'

The Israeli team at the Junior Eurovision Song Contest was booed by the audience in Malta on Sunday night as it was awarded points in what has been described by a member of the Israeli delegation as "horrible."

The reason for the jeering, however, is the dubject of dispute. While some ascribed the chanting to a political statement, others stated that it was merely due to the fact that Israel granted the host country Malta only one point. “Russia was also booed for the same reason,” they said.
The crowd boos as the votes for Israel are announced    (באדיבות ערוץ 1)
X

The crowd boos as the votes for Israel are announced   (Courtesy: Channel 1)

Yoav Ginai, a member of the Israeli delegation, expressed his frustration on his Facebook page. “I’ve been to many song competitions, but I’ve never seen anything like this. As the vote was cast, our charming representative was being filmed and the word ‘Israel’ was announced, the crowd began to yell ‘boo’ in unison. It’s sad we live in a world where politics manages to seep into a children’s song competition.”

Thirteen-year-olds Timothy Sannikov and Shira Freiman, who represented Israel with the song “Follow My Heart,” reached 15th place out the 17 countries that competed in this year’s competition. Georgia was declared the winner after narrowly beating Armenia and Italy.

Aliza Dayan Hamama, who headed the delegation and manages the Children’s Department in Channel 1, said, “It’s unfortunate that these things happen in a children’s musical contest, which acts as a way to connect through music. We’re proud of Shira and Timothy for their lovely, professional and moving performance, and we’ll continue to proudly represent Israel anytime and anywhere.”