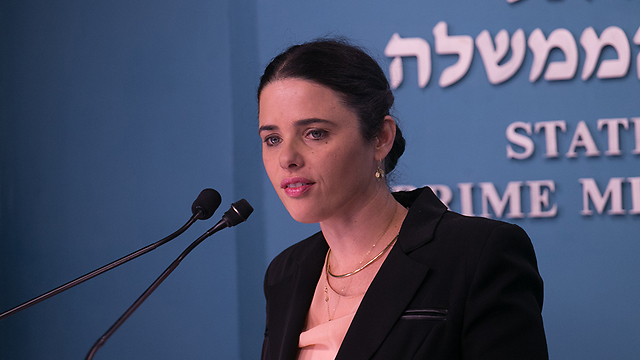 New gov't bill allows for assistance in registering as Aramean

A new bill put forth by MK Oded Forer (Yisrael Beytenu) and approved by Justice Minister Ayelet Shaked (Bayit Yehudi) allows Israeli-Arabs wishing to change their nationality to Aramean to do so without a fee and complicated paperwork.

The government is set to approve a bill Sunday allowing for assistance to be granted to Arab-Israelis who request to register as Aramean.

This distinction is for those who wish to differentiate themselves from Arab-Muslim society and/or draft into the IDF.

A similar process began with the tenure of Gideon Sa'ar as Minister of the Interior, who allowed them to register as a separate nationality. However, those wishing to register as Aramean were required to fill out numerous forms and pay a fee of NIS 1,200 per request.

According to the new bill put forth by MK Oded Forer (Yisrael Beytenu) and supported by Justice Minister Ayelet Shaked (Bayit Yehudi), those wishing to change their registration need only fill out a short form and will be exempt from paying a fee.

Another section of the bill further states that a family representative may submit an application on behalf of several people from the same family.