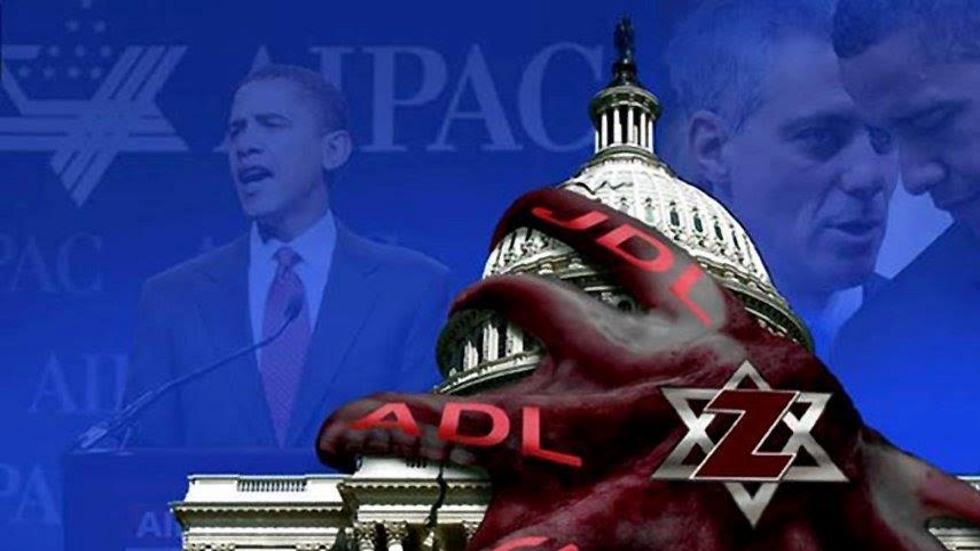 The industry of hate—anti-Semitism, racism, prejudice

Aya Ben Naftaly collected dozens of anti-Semitic posters from the 19th century to the present, and organized them into the 'hate industry' exhibition at the Massuah Institute: 'The world must understand that this is hatred that starts with the Jews, but never ends with them.'

The Industry of Hate—Antisemitism, Racism, Prejudice is an exhibition focusing on the hundred years between the 1920s and the second decade of the twentieth century.

It explores the inherent dangers of propaganda that enlists contemporary mass media for the kind of incitement to violence that reached a peak on the eve of World War II, when the ground was prepared for the annihilation of the Jewish people in the Holocaust.

(Photo: Industry of Hate Exhibition, Massuah)
The exhibition tracks the use of modern mass media for incitement (to violence, anti-Semitism), beginning with the rabble-rousing statements of the 1920s, up to the unrestrained and unbounded slanted remarks found on today’s social media.

The first part of the exhibition highlights Nazi propaganda that, in tandem with terror, was the central means that the regime applied in persuading the German public to support its racist ideology. The exhibition helps us analyze the messages in the propaganda posters that the regime used to define the figure of the Jew as the Reich’s enemy—a process that facilitated the persecution of Jews and other groups, and their exclusion from German society in the 1930s.

In the exhibition’s second part, the focus is on the dehumanization of the Jews as the backdrop to the methodical murder by agents of extermination during WWII; it was instrumental in creating the indifference of bystanders to the fate of the persecuted.

Finally, the third part looks at the decades from the 1950s until today. It ranges from the immense hopes that the international community had learned the lessons of the Holocaust, to rising racist and antisemitic acts in the past decade.

At the end of WWII, a series of international treaties were signed centering on human rights: the 1949 Geneva Convention, the Universal Declaration of Human Rights, and the Genocide Convention. Nevertheless, humanity has gradually retreated from those post-war aspirations—leading to new case of genocide, antisemitism, and racism.

The exhibition ends with the processes typifying present-day incitement in the social media.