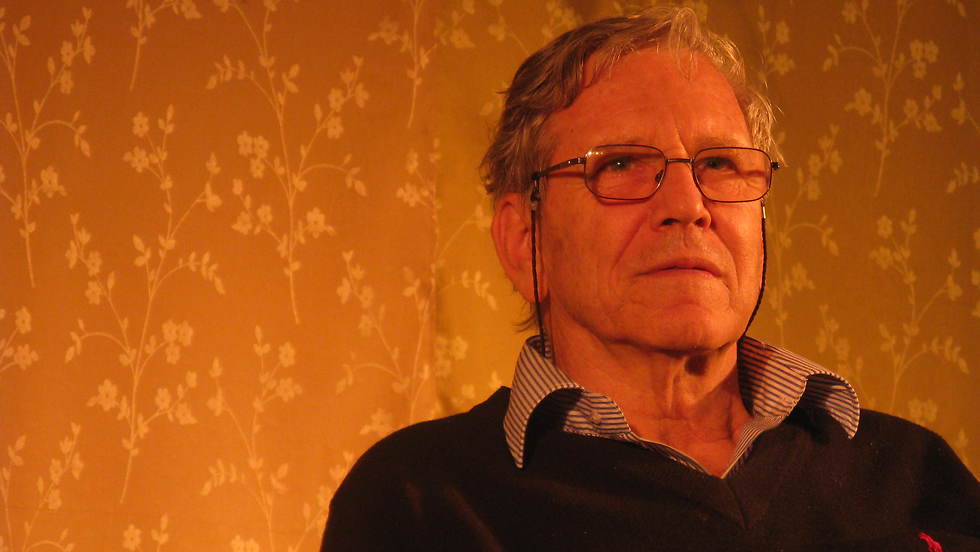 Two of Israel's most renowned authors and an Argentine first-time novelist are among six finalists for the Man Booker International Prize for fiction.

Schweblin is comparatively unknown. Barley said her beautiful and nightmarish debut novel "Fever Dream" is "a rush" of a novel that can be read in 90 minutes, but leaves the reader shaken.

The winner will be announced in London on June 14.

The award is the international counterpart to Britain's prestigious Booker Prize and is open to books published in any language that have been translated into English. The prize money is shared evenly between the author and their translator.

The judges read 125 eligible books, and Barley said the six finalists were those with "the greatest generosity of spirit and the best empathy toward their characters—books which help (us) to understand that human beings are imperfect, fallible, fascinating creatures."

The prize was previously a career honor, but changed last year to recognize a single book in a bid to increase the profile of international fiction in English-speaking countries, where translated literature forms only a small part of publishers' output.

"I think international fiction is on a roll," Barley said. "At a time of bombastic politics and the building of walls, we need to be able to get inside the minds of people who have other perspectives, who think in other languages.

"I'd like to send Donald Trump this shortlist for his birthday."