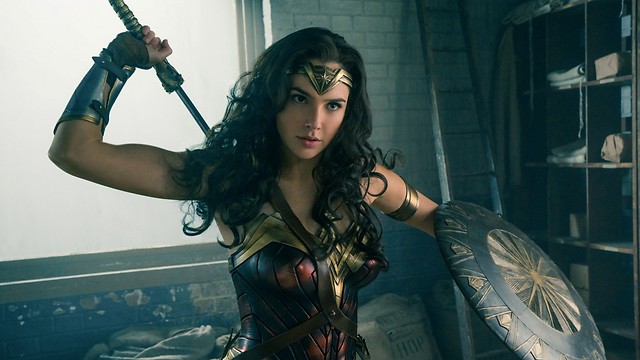 With a diplomatic crisis in full swing, Qatar takes a break to pull Wonder Woman from movie theatre chains throughout the country after it had been playing for several weeks.

Despite having earned over $670 million at the global box office, Wonder Woman, the blockbuster movie starring Israeli actress Gal Gadot, was unceremoniously pulled from two movie theater chains in Qatar over the weekend.

The move was unexpected, considering that the film had already been showing in Qatar for several weeks. It was previously banned in both Lebanon and Tunisia.

Born and raised in Israel, Gadot, who served as a combat trainer in the Israel Defense Forces, has never been shy about expressing her love for her home country. In 2014, the then-Fast and Furious star sent her “love and prayers to my fellow Israeli citizens” on Facebook, commending the young men and women who risked their lives “protecting my country against the horrific acts conducted by Hamas.”

Notably, however, Wonder Woman continues to screen in other Arab countries, including the United Arab Emirates, Oman and Bahrain. More importantly, it has maintained its presence as a worldwide phenomenon, with no signs of stopping.

Time will tell how Qatar reacts to November’s Justice League, a follow-up to Wonder Woman that will see Gadot reprise her role.

Article reprinted with permission of TPS.