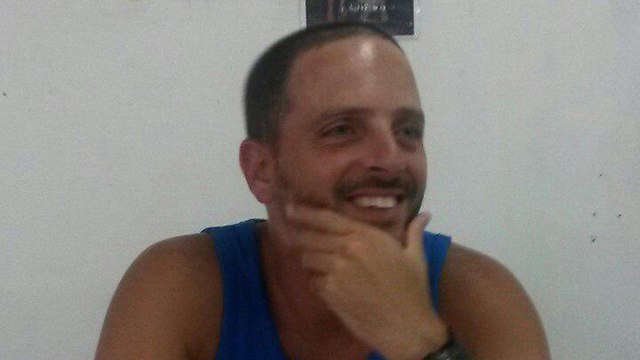 Beno Reinhorn, a 35-year-old father of two from Herzliya is suspected of sexually abusing over 140 girls; The suspect reportedly lured his victims through social networks; The police estimates the actual number of victims is much higher and urges those who have not come forward yet to urgently do so.

Beno Reinhorn, a 35-year-old married father of two from Herzliya, is suspected of 140 sex offenses against minors, which include rape, sodomy, indecent exposure and online assault.

The police described it is as one of the most disturbing child molestation cases uncovered in recent times.

The suspect, a handball coach, was arrested and detained for ten days. Reinhorn's wife released a statement in which she reiterates her belief that he is innocent.

A gag order has been issued banning the media from reporting the details of the case for several months, but the Tel Aviv District Court approved the police’s request to inform the public on the on-going case.

The investigation was conducted in cooperation with Unit 105 at Lahav 433—which operates to protect minors in cyberspace. During his interrogation the suspect refused to cooperate.

The police warn that many of Reinhorn’s victims have not yet come forward and they urge them to urgently do so.

"In light of the serial pattern of the suspect's activity, if there is any suspicion among parents, educators, family members, etc., that a minor may have been one of the victims, we urge them to contact the police,” read the official statement.

The suspect has allegedly been committing the offenses in a sophisticated and obsessive manner for years, dedicating most of his day to the illicit activity. He allegedly opened many fake profiles on social media platforms popular with minors, such as Instagram, introducing himself as a modeling agent, as a swimwear designer or representative of a production company. Then, according to the police, he suggested to the underage girls to pose for him.

He then would proceed to ask the girls, who responded positively to his initial advances, to send him revealing or nude images in sexually explicit Whatsapp conversations.

The Israeli Handball Association released an official statement condemning the actions of the former coach.

"Handball Association is dismayed by the allegation. This is a coach who has worked in the past with our youth team, and as far as we know, we have never received a complaint regarding his conduct,” read the statement.

Reinhorn's lawyers reiterated the suspect’s claim that he is innocent.

"These are preliminary stages of the investigation, therefore we do not intend to address the matters currently under investigation. We suggest that the legal system be allowed to complete its work,” they added.