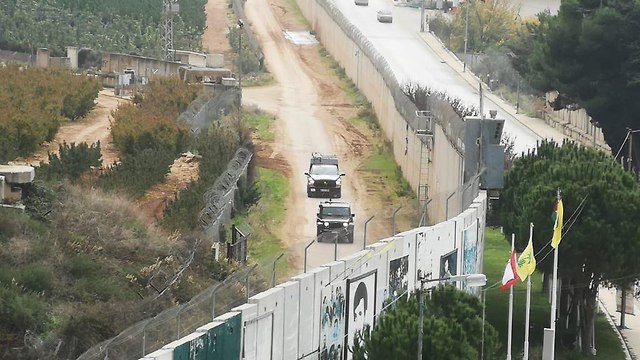 The Shiite terror group is calling on Lebanese residents to clash with the IDF at Israeli enclaves beyond the perimeter fence in an effort to sabotage Operation Northern Shield.

Tensions have heated up on two fronts in recent weeks: the Lebanese border and the West Bank. In both cases, there is a clear and direct connection the third front, the Gaza Strip, as Hamas has shifted its focus to the West Bank while trying to maintain relative calm in Gaza.

In the north, Hezbollah has been instructing residents of southern Lebanon to Israeli enclaves beyond the perimeter fence—which are located on the Lebanese side but remain under Israeli sovereignty—and confront IDF forces stationed there as part of Operation Northern Shield.

Both the Lebanese army and the United Nations Interim Force in Lebanon (UNIFIL) will try to maintain order, but past experience shows they are unlikely to succeed.

During their 24-hour stay in Moscow, the delegation is expected to meet with officials from the Russian army to discuss Operation Northern Shield and the coordination efforts with the Russians in Syria.