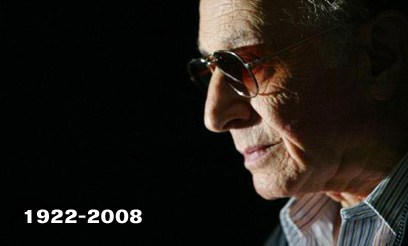 The show must go on?
Photo: Liquid Library

Israeli theater persona Nissan Native was found dead in his Tel Aviv apartment Sunday night. Native was named winner of the 2008 Israel Prize earlier this year. He was 86 years old.

Native was the founder of a renowned acting school, which held classes both in Tel Aviv and Jerusalem.

Despite being widely considered the best acting school in Israel and producing some of the most acclaimed actors in Israel – such as Moshe Ivgi, Keren Mor and Tiki Dayan, to name a few – the school battled financial difficulties in the past few years and was on the verge of closing down.