A look back at old-time politics

Documentary 'Bowing Gracefully' sheds new light on the principles, morals and modesty of Israel's first Knesset members. 'They were great leaders,' director says, 'they all deserve their own movie'

In these days of celebrating 65 years of independence and the formation of a new coalition and a new Knesset, it is interesting to look back on how the old time politics used to be.

The first Knesset, which was elected 64 years ago, (February 1949), included the public leaders of Israeli society. Some became elected due to their underground operations during the British Mandate, some were members of the governing institutions before the State of Israel was established.
Military Hasbara
IDF producing 'Jenin Jenin' response film
Yoav Zitun
IDF spokesperson Brig. Gen. Mordechai talks of media's influence on warfare, reveals IDF producing film about Jenin, for internal uses, education of soldiers
IDF producing 'Jenin Jenin' response film
"Bowing Gracefully," a documentary which aired on the Knesset Channel, sheds new light on the people who made up the first Knesset. In the film, family members and historians tell the story of the ideology, which was stronger in those days than any personal interest. Dr. Adiv Shprintzak, the grandson of the first speaker of the Knesset tells us that "he was offered half an acre of land in Kiryat Tivon to build a room and a kitchen for a summer house. He wholeheartedly refused the idea, saying that he would never accept anything from the state, especially a summer home." According to the director of the film, Hadas Levi Setzemsky, "Tracing the first Knesset members, we became aware of extraordinary stories of great people. It didn't matter what side of the political map they were, they had one great idea which they worked to achieve. In fact, the one great difficulty in editing this film was reducing the information about them in order to allow for a diverse personal collage. They all deserve their own movie."

Israel Rokach, the first mayor of Tel Aviv and a member of the first Knesset, is another example of the modesty and simplicity of life back in the day. Despite his two important roles, Rokach could not afford to purchase an apartment because "he wasn't a rich man" says his daughter, Dr. Iri Richi, with a smile. 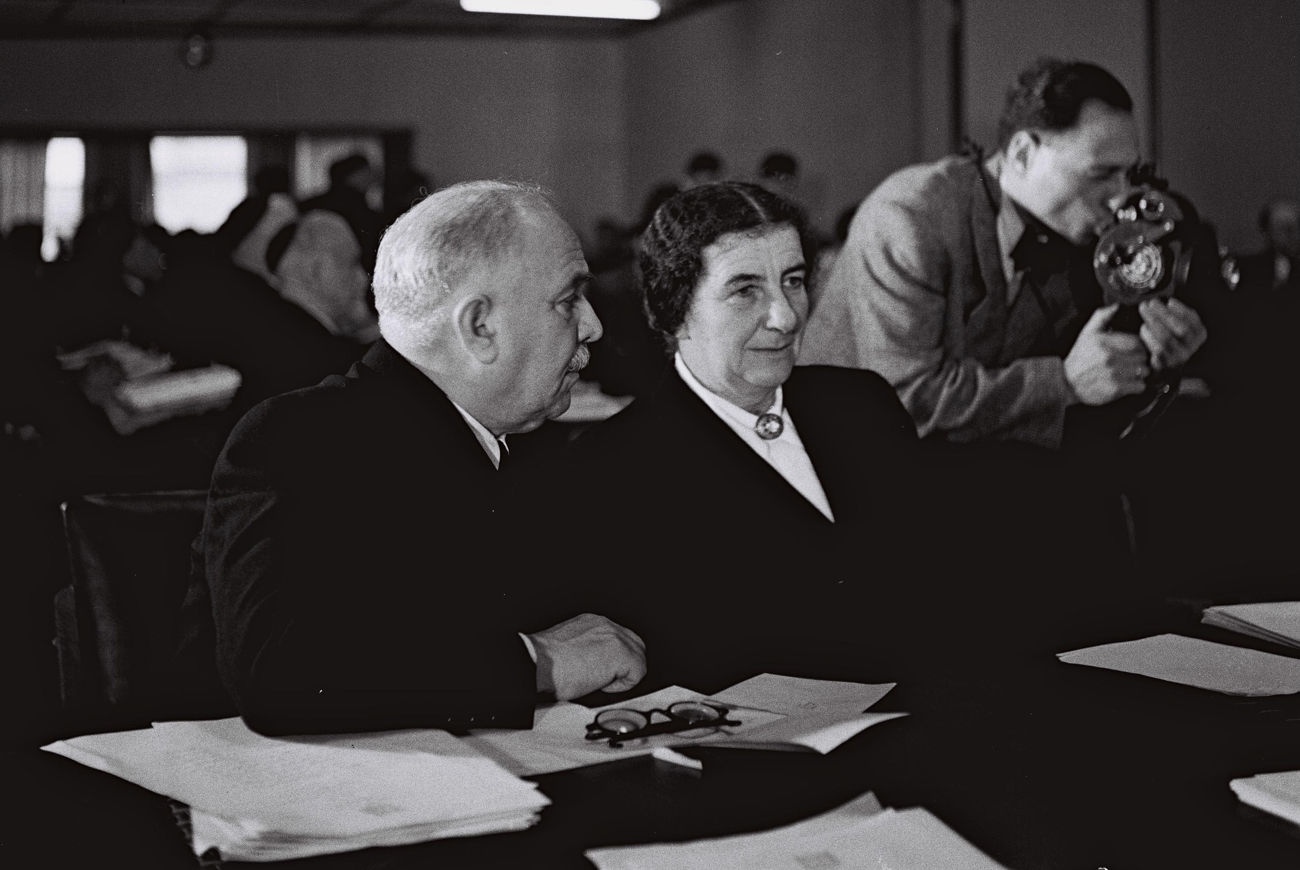 Minister Uzi Landau, the son of Parliament Member Uzi Landau, says Knesset members in the years after the country's inception did not receive paychecks on a regular basis, simply because there was no money to be given. When there was, the lawmakers had to decide who would receive the money.

"My brother was just born, so our family was first in line to get the paycheck. (Then chairman of the Finance Committee) Yohanan Bader, could have taken the paycheck for himself, but he didn't have any children and he chose to give the money to my mother," Landau recalls.

The series presents original protocols of the various Knesset committees' meetings. Among other things, the Knesset members are quoted as discussing the question of what should be their appropriate salary. It appears that they did everything they could to be a moral compass to the people. 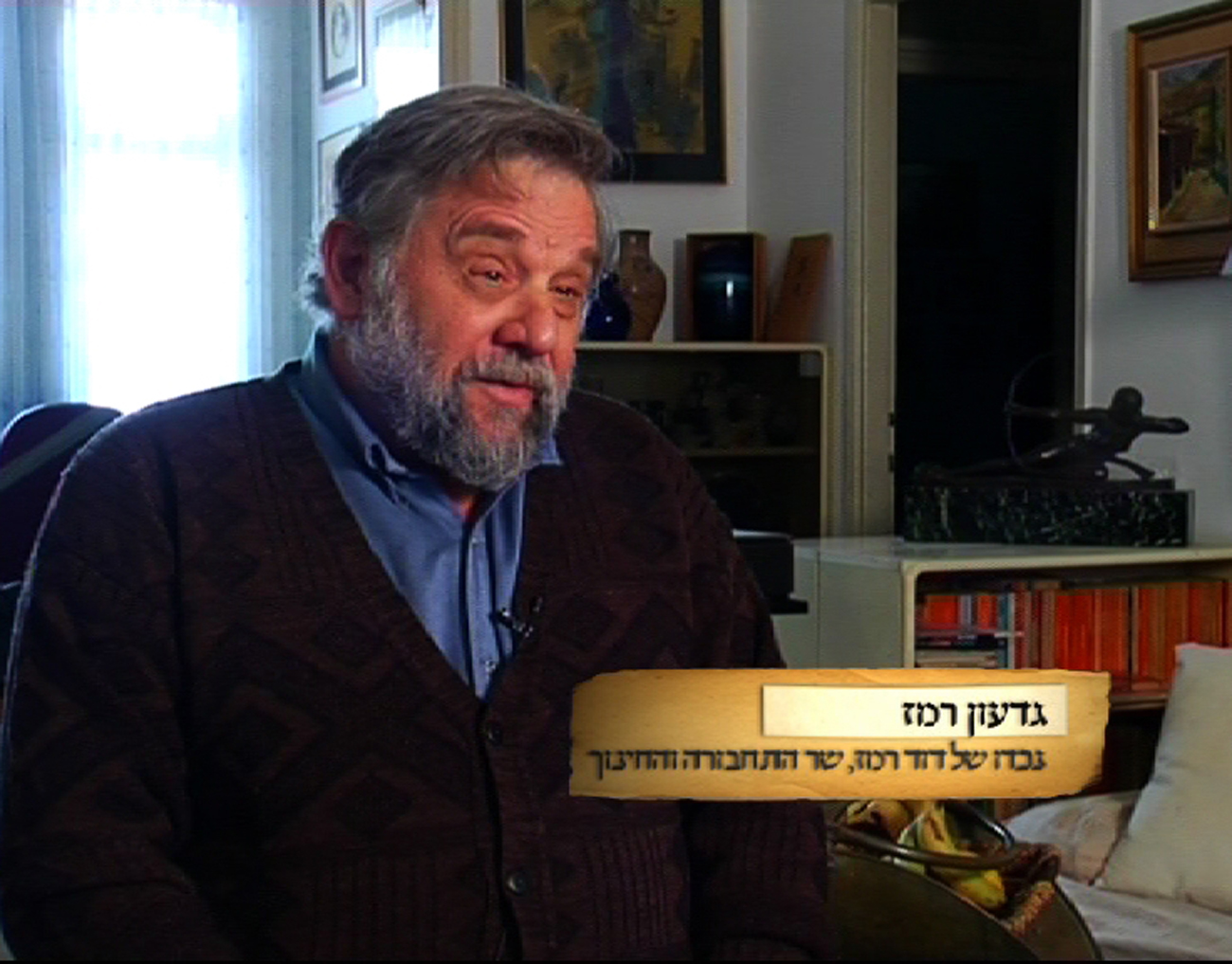 The documentary also focuses on the struggles between religious and secular people, which began in the Knesset's cafeteria and very quickly moved to committees for discussion.

"I remember a funny story" says Dr. Karni Rubin (Jabotinsky), the daughter of Ari Jabotinsky and the granddaughter of Ze'ev Jabotinsky. "My father wanted to eat a sandwich with sausage and drink instant coffee. He was told that he couldn't eat sausage with milk, so he took the sandwich and sent Knesset Member Eliyahu Lenkin (The Altalena commander) to get him the coffee." The film also shows the personal letter that the Labor Minister Golda Meir wrote to Minister of Transportation David Remez, which sheds light on the affair between the two politicians. Former Minister Efraim Sneh believes that besides the ideological issues, there are other differences between the current Knesset and the first Knesset. "It appears that in terms of interpersonal relations, there were more friendly and personal relations. Interjections were not necessarily in Hebrew. I remember people cursing each other in Russian and in Yiddish," he says in the film.