Rohani: Israel is an 'old wound' that should be removed

Iran's new president has called Israel an "old wound" that should be removed in comments published just two days ahead of his inauguration and as millions of Iranians took to the streets to mark al-Quds Day.

Hassan Rohani's remarks about Israel - his country's archenemy - echo those of other Iranian leaders.

The report quoted Rohani as saying: "The Zionist regime has been a wound on the body of the Islamic world for years and the wound should be removed."

Prime Minister Benjamin Netanyahu said in response, "Rohani's true face has been exposed sooner than expected. Even if his comments will quickly be denied – that's what the man thinks and that's the Iranian regime's game plan."

"These remarks should awaken the world from the illusion that has taken hold on some since the elections in Iran," he added.

"I will inform you with God as my witness, a devastating storm is on the way that will uproot the basis of Zionism," Ahmadinejad told crowds at annual al-Quds Day rallies.

Israel "has no place in this region", he added.

Mass rallies are being held across Iran on International al-Quds Day in support of the Palestinian people.

Protesters are carrying Palestinian flags and anti-Israel signs. They are chanting slogans against the United States and Israel.

"Millions of Iranians from all walks of life took to the streets nationwide in solidarity with the oppressed Palestinian nation, voicing their anger at the policies of the Israeli regime and its allies and calling for the liberation of Palestine," Iran's Press TV website reported.

On Thursday, Iran’s Foreign Ministry called on Iranian people as well as Muslim nations to take part in International al-Quds Day rallies to show their opposition to the Israeli regime. 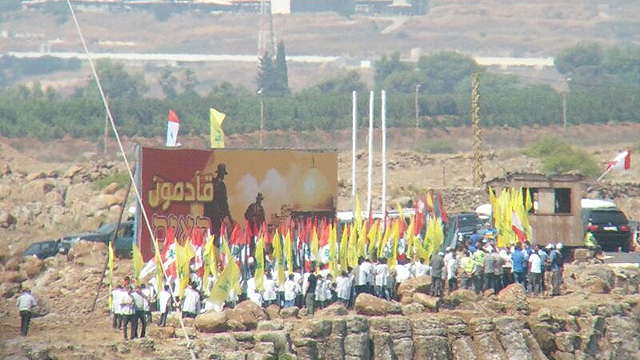 In a statement, the ministry said that the clear message conveyed by the Palestinian resistance and the Islamic Awakening in the Middle East is that the only way to save the Palestinian nation is for the Palestinian people and leaders to remain united and stand up to the occupying Israeli regime, Press TV reported. 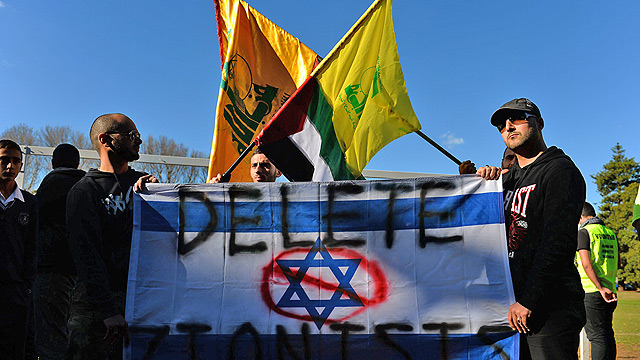 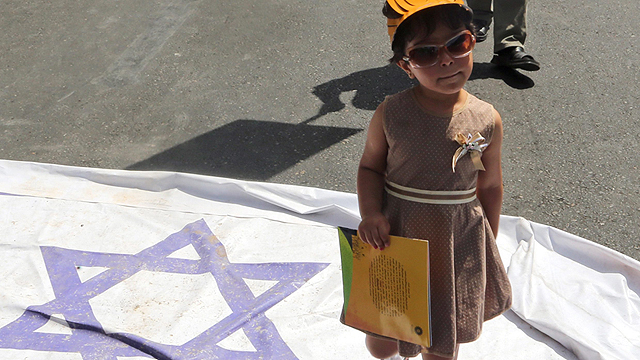 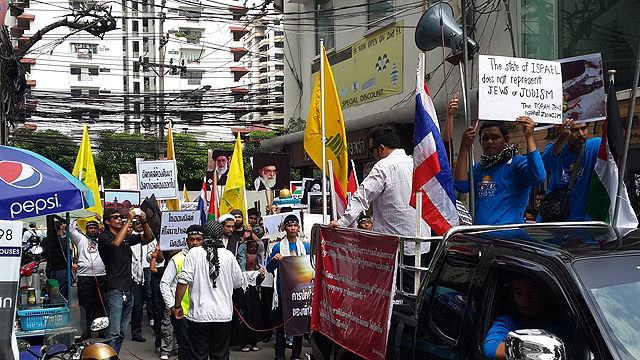 Similar al-Quds marches are set to take place in dozens of other Muslim states. Hezbollah Secretary-General Hassan Nasrallah will give a speech from his hideout in Beirut later on Friday.

Iran has been marking al-Quds Day since 1979 after Ayatollah Khomeini declared the last Friday of the Muslim holy month of Ramadan as International al-Quds Day, calling on Muslims across the world to mark the annual occasion by holding street rallies.