The government on Sunday approved the new national priority list. A record number of 90 settlements were included in a list of more than 600 towns and communities eligible for state benefits, among them several new settlements once considered illegal. Beitar Illit, a large haredi settlement, was not on the list.

During the meeting, an argument broke out between Justice Minister Tzipi Livni and Economy Minister Naftali Bennett. Livni asserted that "dangerous" communities should not be put on the list and Bennett replied, "It's lucky that the founders of Hanita (a kibbutz in the western Galilee) were not of the same opinion. 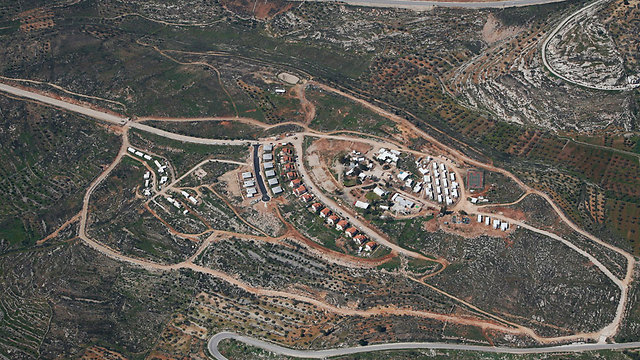 "This is political, not national priority which goes against efforts to promote peace," Peretz said. "It's unacceptable that struggling cities like Kiryat Gat and Kiryat Malachi are out of the list because they're close to the center while settlements that were illegal not so long ago are added under the security threat clause."

The State legalized the status of four settlements in the past year – Negohot and Sansana in south Mount Hebron and Rechelim and Bruchin in the West Bank. 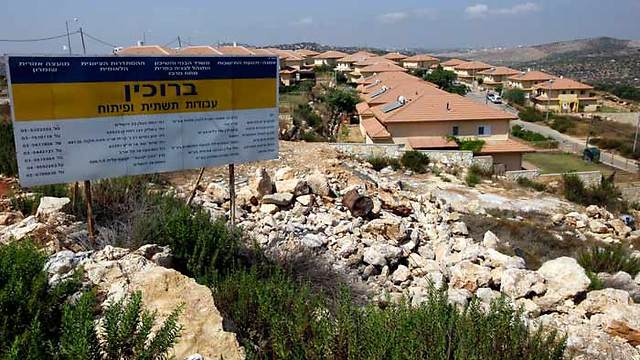 Towns on the national priority list are eligible for various grants and receive aid in development schemes. However, funding for infrastructure and housing beyond the West Bank requires a special decree by the prime minister, to avoid any diplomatic embarrassment. 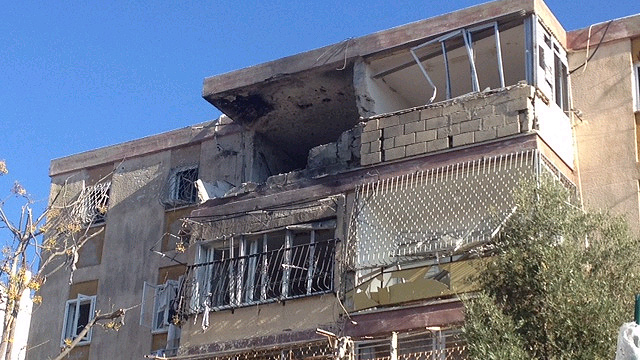 Towns on the list will get government funding for 30% of the cost of hotels and other tourist ventures, as well as reduced costs for housing and infrastructure and aid in culture and environmental projects. The State invests tens of millions of shekels in total.

Local authorities engage in heavy campaigning to get on the list which is determined by year of establishment, proximity to the periphery, and security hazard.