Four IDF soldiers sustained light to moderate injuries near the Lebanese border as a result of an explosion on Wednesday. The soldiers were taken to a hospital in Nahariya suffering mainly from shrapnel wounds. Three underwent surgery and one is in the intensive care unit. Three of the four are set to be discharged in the coming days.

The border area has largely been calm since the end of the Second Lebanon War seven years ago.

Lebanon's state news agency reported that the incident occurred when a mine exploded while the soldiers were 150 meters deep inside Lebnon.

Prime Minister Benjamin Netanyahu said, "IDF soldiers protect us and our borders. This was the case tonight." Speaking during a tour of a military compound in the Negev, he added "We shall continue acting responsibly to secure Israel's borders. I wish the men a swift recovery."

Lebanese media reported of two blasts in the Naqoura region followed by sounds of gun fire on Wednesday morning. It was further reported that the IDF fired illumination bombs in the border area. 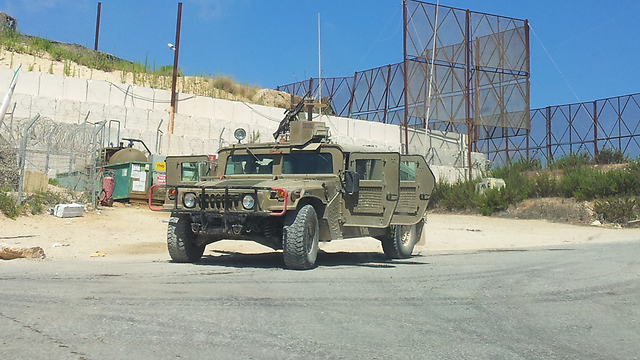 Hezbollah's Al-Manar TV reported that the explosion was on the Lebanese side, six meters from the border. A security source said traces of blood were found near a hole in the road adjacent to the al-Labouna area.

However, a Lebanese security source told local radio that the blast occurred when an IDF patrol was 150 meters deep inside Lebanon. 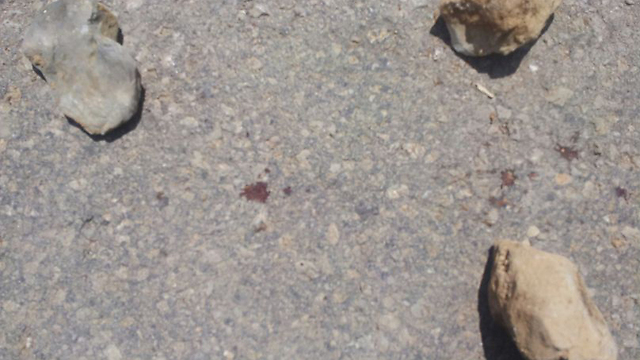 The IDF's Spokesperson's Unit said in response, "The IDF is investigating the event and monitoring developments. We shall continue to secure the northern border." No other details were available.

Lebanese Foreign Minister Adnan Mansour harshly condemned the penetration into Lebanese territory and said Beirut will lodge a complaint with the United Nations. "The mine explosion that hurt the Israeli aggressor soldiers exposes once again the enemy's malicious intentions. This was a clear violation of Lebanese sovereignty and of UN resolution 1707," he said. 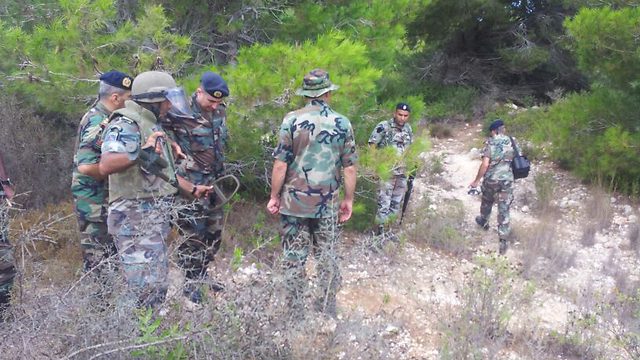 Lebanese soldiers at the scene of the explosion

Israeli troops deployed along the northern border have been on heightened alert since Syria's civil war began to spillover into Israel and Hezbollah became involved in the fighting.