Former gay youth center manager who signed immunity deal with police, reveals relative of main suspect accused him of rape after sexual encounter they had less than two months before shooting. 'You should have stopped when I told you to. You'll pay for this,' teen wrote in message

Newly released transcripts of the interrogation of Shaul Ganon, 49, the former manager of a gay youth center who signed an immunity deal with the police, shed light on the motive for the shooting rampage that killed two people in 2009.

They also expose the difference between the versions he gave the police immediately after the shooting and following his arrest earlier this year.

Hagai Felician charged with murder
Under a deal struck with the police, Ganon will testify on behalf of the prosecution against the suspects and admit to having sexual contact with the main suspect's relative, who was underage at the time, but will not be charged for any criminal offence.

In August 2009, during initial questioning in the aftermath of the shooting, Ganon failed to mention the incident which would later be revealed as the motive for the murder. It was not until June 2013, four years later, that he divulged details about the encounter, only after signing the immunity deal. 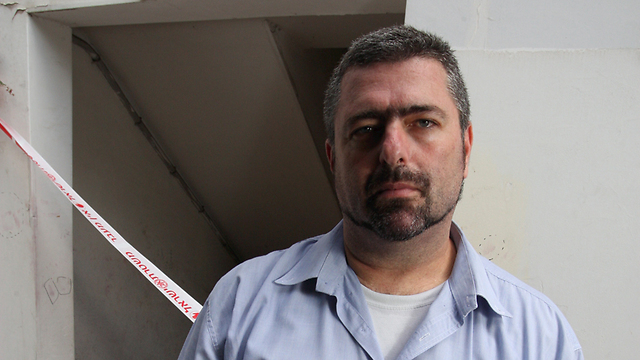 According to Ganon, he met the underage teen, a relative of Hagai Felician, in an online dating website about a month and a half before the shooting and had sex with him at the Barnoar, a gay youth center. The chat was made from a computer at the youth center

"It started off in an online chat, then we moved to messenger, then phone calls – two or three that night, and then another phone call until he showed up at the Barnoar," Ganon recounted.

"The meeting included a sexual encounter which ended in a blow-up, he ran away from the Barnoar," he told investigators. "After the sexual act he yelled at me 'you son of a b**h and ran off to the street. I was surprised and embarrassed, so I didn't run after him. I opened the door and he disappeared."

The two later had an online chat in which the teen verbally attacked Ganon.

Ganon: "Let’s cool it with that word 'raped'. I may be many things but I'm not a rapist."

The teen: "You should have stopped when I told you to. You don't know who I am, you'll see who I am."

Ganon: "I'm sorry that you feel that way and I even apologize if that's how you feel."

Ganon: "You came here and did everything on your own free will and I must have made a mistake and I want you to know that to accuse someone is tantamount to libel."

Ganon stressed during the interrogation that the sex was consensual and that the teen said he was 20 in his website profile. "From my perspective there was no rape," he told the investigators. "At no point from his arrival at the place until the very act itself and throughout it did he show any resistance, and there was even cooperation.

"When I got to the stage of adding curses or derogatory words, that's when he demanded that we stop. It took a few seconds for me to realize what was going on and I stopped. Unfortunately the complainant must have experienced that last bit in our sexual intercourse as a traumatic experience." 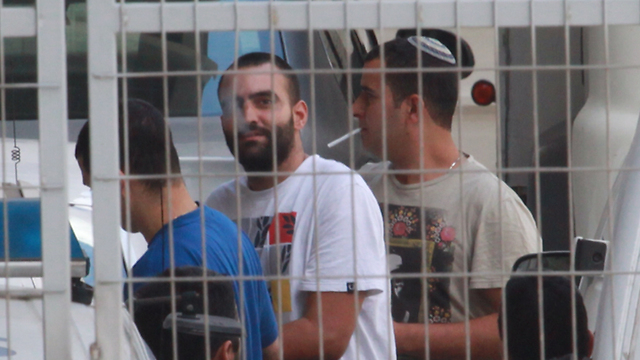 He further stated that he did not think the threat the teen made in the subsequent chat would materialize. "It was a misunderstanding and not an event with potential for a shooting like the one in the Barnoar," he told police. Ganon claims he "suppressed" the incident and therefore did not mention it during the initial interrogation.

The interrogation also included a detailed account of Ganon's sex life which he said involved intimate relations with 1,200 men and 40 women. Asked about his relations with minors, he said: "I had sex with minors over the age of consent (16) in the past. There were only four cases, and in at least two of them, they introduced themselves as adults."

Ganon also described his relations with the state witness during the interrogation. He said he took him on as a "personal project." "He came to the Barnoar in 2007 or 2008. He had a temper and would always get into fights. I didn't want him to get himself in trouble. I saw his good side, he had the potential to be a businessman." 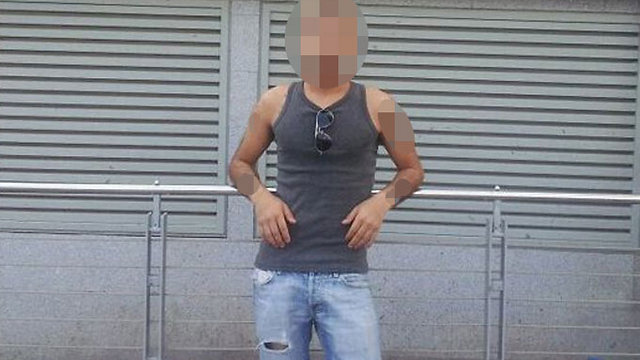 State witness. 'I took him on as a personal project'

Ganon noted he was in touch with the state witness through Facebook the entire time he was in prison and even met with him several times after the witness was released. "We talked about his time in prison, about his plans for the future. "

Ganon, 49, is considered one of the prominent members of the Israeli National LGBT Task Force and founder and former manager of the Barnoar gay youth center where the shooting took place.

In the past 20 years he has worked with gay youths who struggled with their sexual identity, were abused, rejected by their families or were at risk of turning to crime. He has worked with both Jewish and Palestinian teens.

In 2005, Ganon founded the Barnoar center in Tel Aviv's Nachmani street as a place where gay youths could find support and protection. In 2009 he was awarded the mayor's prize for outstanding volunteer.

Ganon was not at the center at the time of the shooting but rushed to the scene after learning of the murder.