British media revealed new details of the incident in which two 18-year-old British women were attacked with acid in the island of Zanzibar, off the African coast, some of which pointing at followers of a fanatic Muslim sect as the perpetrators of the attack.

The Telegraph and the BBC network reported that the Zanzibar police is offering a 4,000 pound reward for information leading to the arrest of the attackers. In addition, the police have issued a warrant for the arrest of local Muslim leader, Sheikh Issa Ponda Issa, for allegedly inciting for the attack by his extremist sermons.

So far five have been arrested for alleged involvement in the attack. 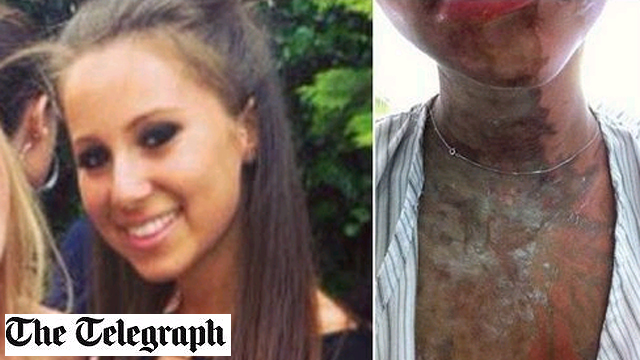 Katie Gee, before and after attack

The two, Katie Gee and Kirstie Trup, both 18, arrived at Britain on Friday, the British Sky News network reported. The attack occured on Wednesday night, when the pair were walking through the old part of the main island's capital, Zanzibar City. They were volunteering as teachers for a charity on the island, said the Guardian.

The Guardian reported that Zanzibar's assistant police commissioner, Mkadam Khamis Mkadam, said: "They were accosted by two men riding a motorcycle. They poured this liquid – we suspect it is acid – and ran away."

He said the women were given first aid and taken to hospital in the Tanzanian capital, Dar es Salaam, for further treatment. They were discharged on Thursday morning. 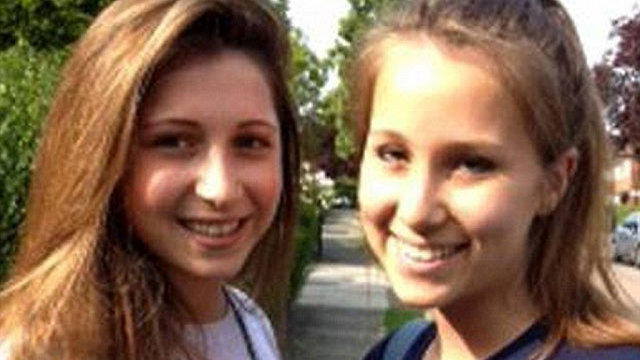 Gee, from East Finchley, and Trup, from Hampstead, had been volunteering at a school with Art in Tanzania and were reaching the end of their three-week stay. They received burns to their faces, hands, legs, backs and necks, the Times reported.

Trup's father, Marc, told the Times the pair were "inconsolable" and still in pain when he spoke to them on a mobile phone lent to them by a passerby after the attack. 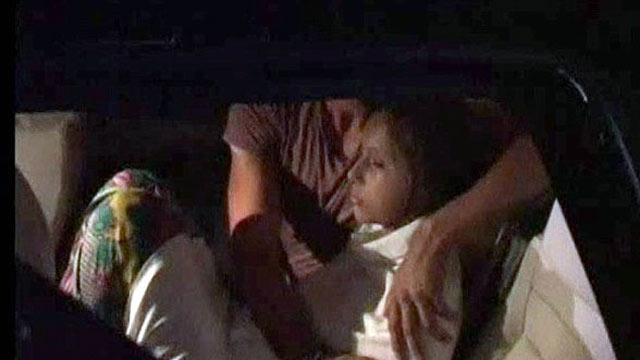 "We couldn't get anything out of them because they had been burned," he said. "Both girls are very shocked and very frightened." Speaking about his daughter, he added: "She can still see and she is not dead. Whatever it is we will cope with it."

According to the Guardian, Trup said the women had been dressed appropriately and had been warned not to wear anything that gave away their Jewish background, including the Star of David.

"We know it's a Muslim country. They were western girls. Unfortunately they went out during the month of Ramadan. There has been a huge alert in African countries with potential threats. Maybe it's connected, maybe not."

In a statement outside the Trup home, a family friend said the women were flying home and their parents were looking forward to being reunited with them.

Speaking on behalf of their mothers, Rochelle Trup and Nicky Gee, he said: "Both families are extremely upset and distressed at this completely unprovoked attack on their lovely daughters, who had only gone

to Zanzibar with good intention."

According to the Guardian, a spokesman for the Trup family told the London Evening Standard that the teenagers had been aware that it was Ramadan and had dressed and behaved accordingly. "The girls weren't doing anything wrong," he said. "They were fully covered and had long sleeves on."

He said Gee and Trup had travelled to Tanzania after finishing their A-levels. "They didn't choose to go to Ibiza or Magaluf but instead chose Zanzibar to help people," he said. "We checked it was safe but it seems there was some unrest there."

According to the Guardian, Jakaya Kikwete, Tanzania's president, is reported to have visited the women at the Aga Khan hospital in Dar es Salaam and promised that the men responsible for the "shameful" attack would be found.

According to the Telegraph news website, Zanzibar police arrested five men in relation to the attack.

One is understood to be a shopkeeper with whom the women had an argument earlier in the week.

The Zanzibar police have also issued a warrant for the arrest of local Muslim leader, Sheikh Issa Ponda Issa, for allegedly inciting the attackers with his extremist sermons.

Religious leaders on the Indian Ocean island believe the two men who threw the acid may be followers of the Uamsho movement, which wants Zanzibar to become independent of mainland Tanzania and impose stricter Muslim rules. 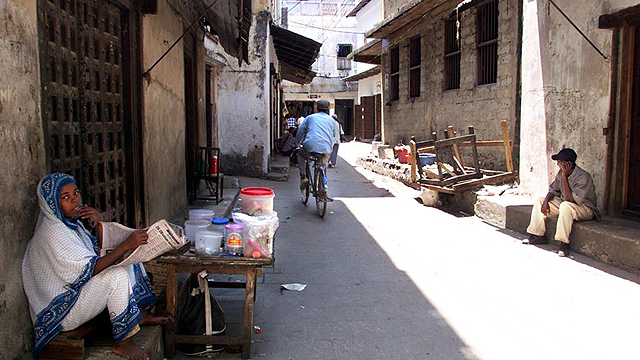 According to the Telegraph, a senior Muslim imam, himself disfigured in an acid attack nine months ago, named Uamsho or its followers as the likely culprits for the attack on Katie Gee and Kirstie Trup.

The organization, whose leaders are in prison awaiting trial for inciting religious violence, was behind crudely-printed anti-Christian leaflets dropped around Zanzibar a fortnight ago. The Telegraph reported that they want to introduce strict dress codes for women including tourists, restrict alcohol sales and remove the islands of the Zanzibar archipelago from mainland Tanzania’s rule.

“Of course this attack on the tourists was Uamsho,” said Sheikh Fadhil Soraga, a moderate Muslim cleric who suffered extensive burns to his face and hands in an acid attack in November that he blames on the radical group.

“Just 10 days ago they were saying they were planning something. This attack, which all Muslims must condemn, is their work.”