To the consternation of students and the joy of their parents, on Tuesday the new school year will officially begin and 2,129,562 will present themselves in schools and kindergartens across Israel.

Prime Minister Benjamin Netanyahu and Education Minister Shai Piron visited schools in Netanya on Tuesday morning. Netanyahu told students: "Each and every one of you can excel in his or her own way."

President Shimon Peres visited a Jerusalem school along with Mayor Nir Barkat and MK Tzipi Hotovely. Peres helped first graders cross the street to schools and in a classroom announced: "I'm sure you're excited. The entire nation loves you."

In the new school year 429,177 children will attend public kindergartens, among them 160,940 will go to preschool. 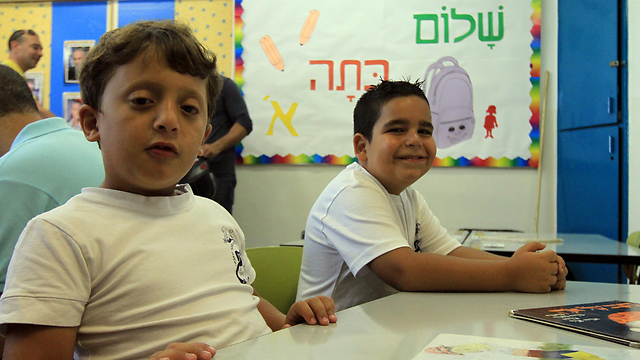 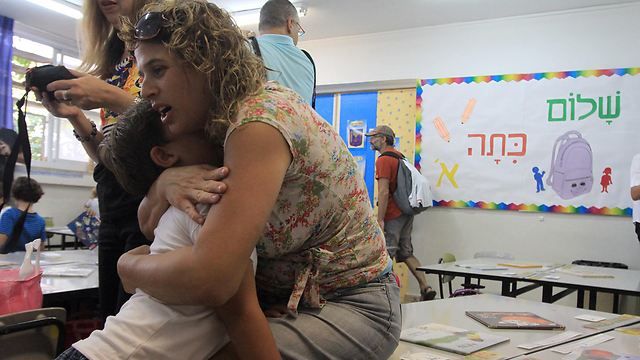 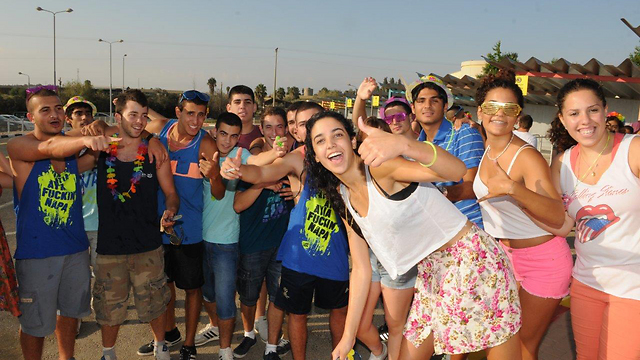 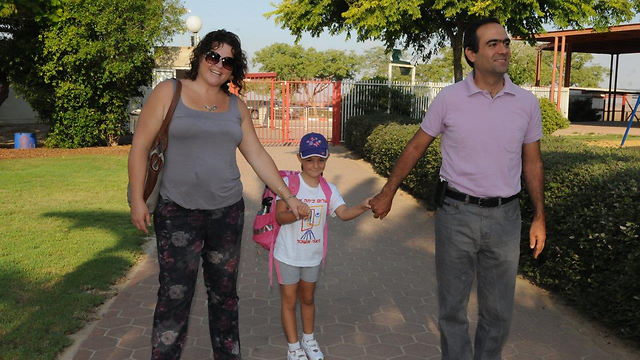 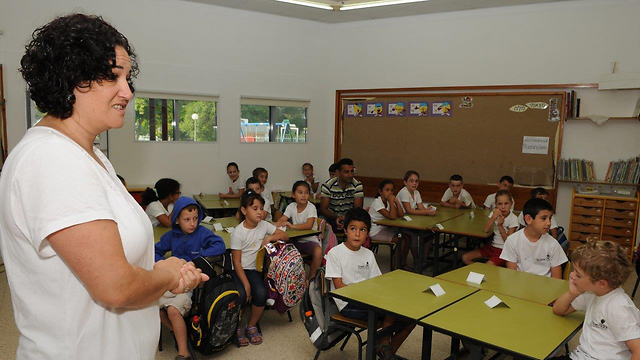 109,599 will start their last year of public education. "I'm very excited by the sheer knowledge of the fact that more than two million students and tens of thousands of teachers are going tomorrow to school," Education Minister Shai Piron said Monday night.

"I hope with all my heart that we'll create a good, successful year."

As for children who will not be attending school due to the polio vaccine, Piron said: "We are working on finding a solution, so that eventually every kid gets a proper educational system, even if at home. I feel for the children who stay at home and starting tomorrow will go visit them."