Two workers at a café in southern Tel Aviv were detained by the police Monday night after refusing to turn down loud music and identify themselves to the police officers, according to police.  The cafe held a meeting of a group called "Women in Yellow", and city inspectors were called to the scene in order to contain the noise.

The group's activists claimed the policemen treated them with brutality, and following the event, a demonstration in front of Tel Aviv District Police offices will be held Tuesday at 8 pm.

According to police, one of the women locked the policeman inside the cafe. 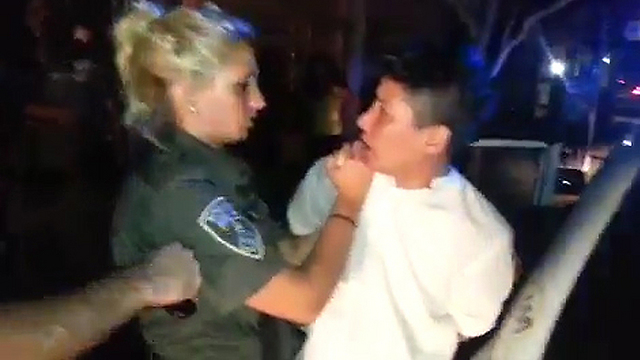 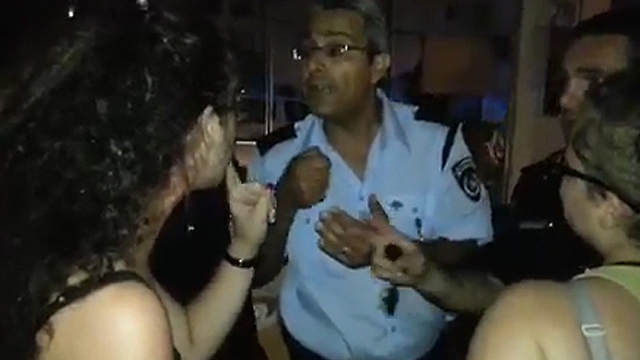 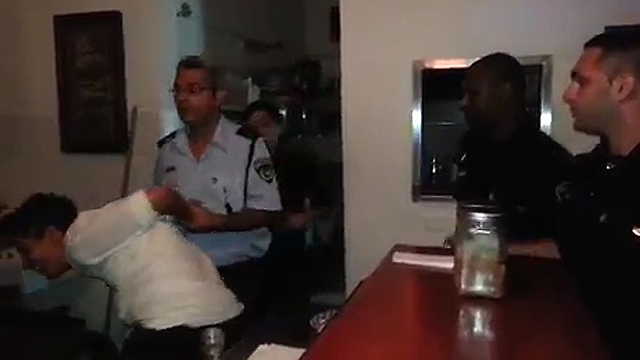 Additional patrol vehicles were called and they detained two of the cafe's operators. They were released on bail after being questioned. Shortly before the event, the opposition's candidate for mayor of Tel Aviv Aharon Maduel was at the cafe, after touring the city's southern neighborhoods. According to him, upon leaving the establishment, dozens of police officers and inspectors arrived and the women were violently arrested.

"They brutally arrested the cafe owner and an employee who was busy closing up the place for the night," he said. "The State of Israel has gone mad. Only a few steps away from there alcohol and illegal drugs are being sold on a daily basis and the citizens are afraid to walk alone at night.

"How is it possible that dozens of municipal inspectors and policemen violently arrest women busy washing dishes? I demand accountability from the chief of police and mayor of Tel Aviv," Maduel added.