Man suspected of killing wife, 2 daughters and another man

Investigation suggests resident of Daburiyya in northern Israel killed himself after shooting his wife, daughters and another man. One girl, eight, in serious condition

Shocking shooting rampage in north: Police suspect that a resident of Daburiyya, an Arab village in northern Israel, murdered his wife, 30, two of his daughters, ages 12 and 16, and another man who works at a retirement home in the village on Sunday morning.

The man is also suspected of trying to kill another one of his daughters, aged eight, and then taking his own life. 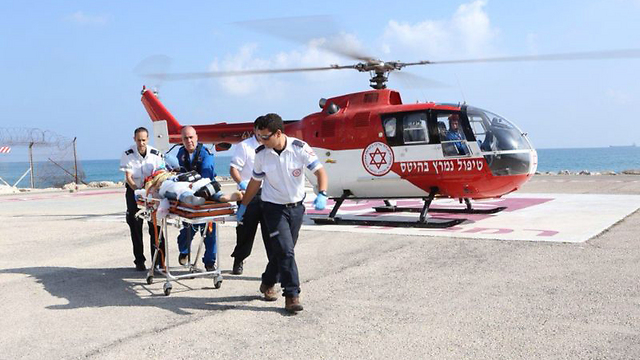 Police are at the scene and have launched an investigation. They suspect the man shot his wife, daughters and the other man and then committed suicide. 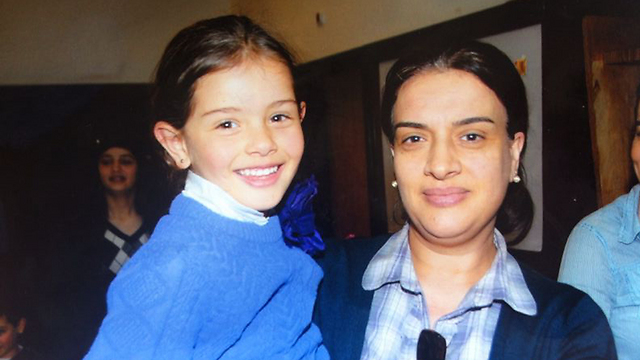 According to police, Bashir Najar, 48, arrived at the local council building in Daburiyya on Sunday morning. He stepped out of his car and tried to forcefully get two of his daughters in the vehicle. The two, who were on their way to school, refused to enter the car, at which point the father took a stolen gun and fired at them. One of the girls, aged 16, was killed and the other sustained critical wounds.

The father then headed to his other daughter's nursery. He took his five-year-old daughter and drove off to a retirement home. There he shot the girl in front of her mother and his ex-wife, Zahira Jijini, 45 and then killed her as well. He then drove to the house of the retirement home's manager, Abdul Islam Aziza, 58, and shot him to death. He committed suicide 45 minutes later.

Police stated that the ex-wife filed a complaint against Najar several months ago but that the State Prosecutor's Office decided not to pursue an indictment.