One man was killed and five people were injured Wednesday when a ceiling in a three-story building in south Tel Aviv's Herzl Street collapsed.

The victim was identified as 55-year-old Umm al-Fahm resident Mahjina Asad, who worked as a contractor at the site.

The incident occurred as infrastructure work was being held at the site. Five construction workers working at the site were caught under the rubble and pulled out by rescue forces.

44 killed in collision of two buses in Iran 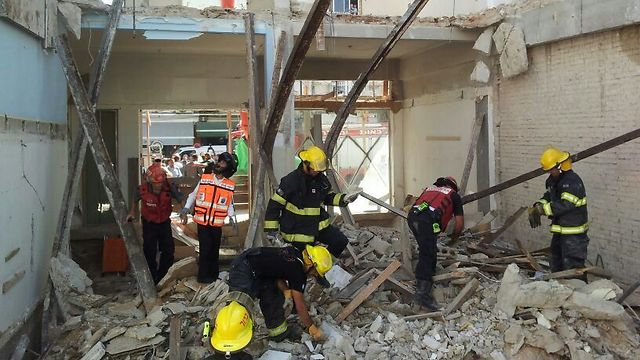 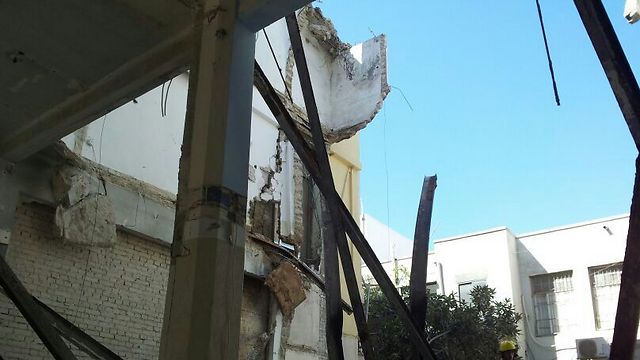 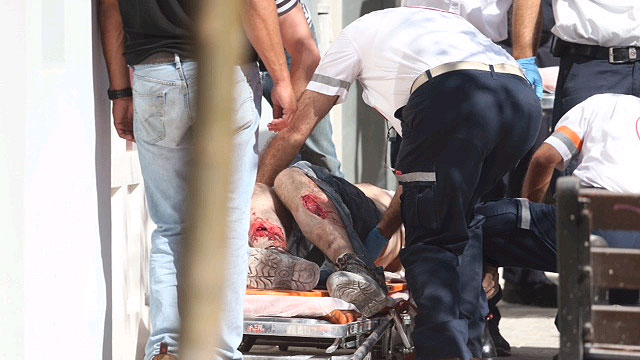 "The roof and top floor collapsed as did the back side of the building which does not face the street," an eye witness told Ynet. "They've been doing some work on the foundations over the past few days; they were digging under the building. There was a loud noise, a cloud of dust and the structure collapsed over the workers."

Some six months ago, an empty building partially collapsed in Tel Aviv's Kalisher street. There were no injuries.

Chen Lahmani contributed to this report