Satellite imagery suggests North Korea has restarted a research reactor capable of producing plutonium for weapons at its Yongbyon nuclear complex, a US research institute and a US official said on Wednesday. US-Korea Institute at Johns Hopkins School of Advanced International Studies said a satellite image from August 31 shows white steam rising from a building near the hall that houses the plutonium production reactor's steam turbines and electric generators.

"The white coloration and volume are consistent with steam being vented because the electrical generating system is about to come online, indicating that the reactor is in or nearing operation," said the Washington-based institute. 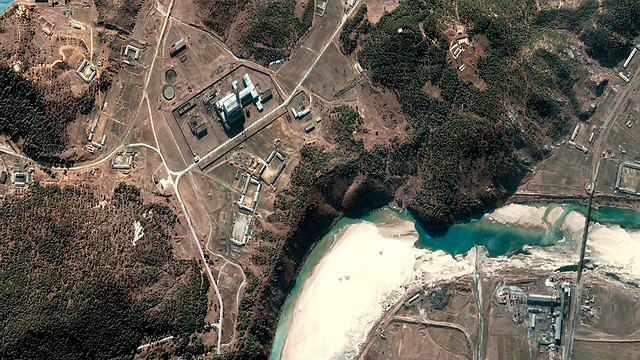 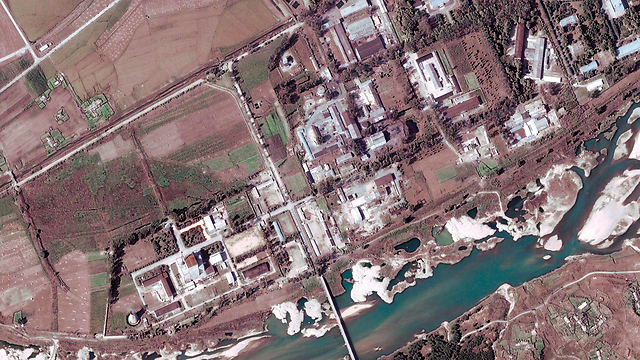 The reactor can produce 6 kg (13.2 lb) of plutonium a year, the institute added. The International Atomic Energy Agency (IAEA), the UN nuclear watchdog, said it did not yet have a "clear understanding" of the situation, while the US special envoy for North Korea said if the restart were confirmed, it would be a very serious development. "These reports, I believe, are unconfirmed. What I can't do is comment on intelligence matters ... If it turns out these reports are true ... it would be a very serious matter," Special Representative for North Korea Policy Glyn Davies told reporters in Tokyo.

"It would violate a series of UN Security Council resolutions." 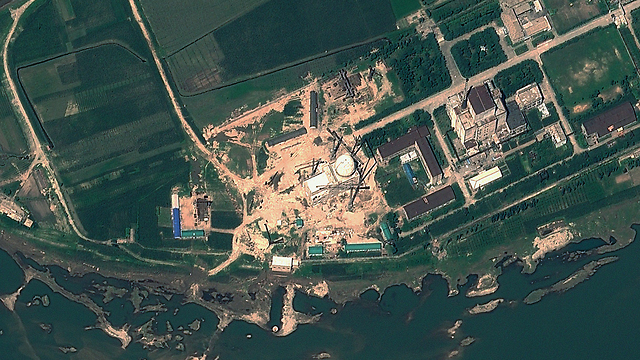 A US official who spoke on condition of anonymity said he believed the North Koreans had restarted the reactor, saying that the amount of steam suggested that it was being tested.

The official said he did not think the North may have done so to force major powers to resume nuclear talks with it in the hopes of extracting concessions, but rather to demonstrate that it will not abandon its nuclear programs. 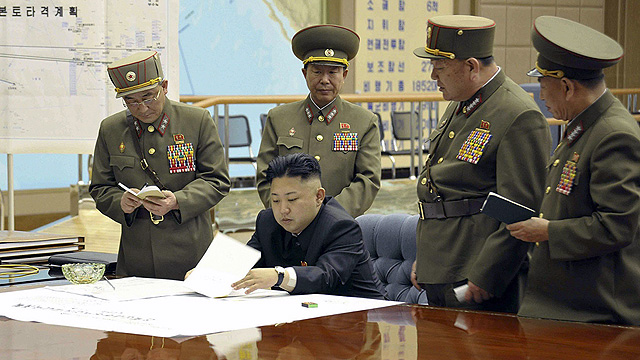 "It's more straightforward than that," said the official, saying that North Korea "wants to create a fait accompli and be accepted as a (nuclear) power and nuclear weapons state." "They've no interest in bargaining this away," he added, saying that the only way to counter the North's action would be to "raise the cost to them of taking this path, and increasing multilateral pressure, with China an active participant."

A spokesman for the US State Department's Bureau of East Asian and Pacific Affairs declined to respond to the report, citing a policy of not commenting on intelligence matters, but said Pyongyang's "nuclear program remains a matter of serious concern." The spokesman repeated Washington's longstanding call for North Korea to comply with a 2005 aid-for-disarmament agreement signed by North Korea, its neighbors and the United States. Under that pact, Pyongyang would have dismantled its nuclear program in exchange for economic and energy aid. North Korea has conducted three nuclear tests since 2006. "Acknowledging that we are not completely certain yet, this is very disappointing but not at all unexpected," said James Acton, an analyst for the Nuclear Policy Program at the Carnegie Endowment for International Peace, a Washington think tank. "It's not unexpected because we've been able to see for months through satellite imagery that North Korea has been working on repairing the five-megawatt electric reactor," he said in a telephone interview. Pyongyang announced in April that it would revive the aged Yongbyon research reactor that yields bomb-grade plutonium but stressed it was seeking a deterrent capacity. China's Foreign Ministry noted the reports of the reactor's reactivation and said it was dedicated to denuclearization on the Korean peninsula. "We hope that all sides work hard at this to maintain regional peace and stability and long-term peace in Northeast Asia. This accords with the interests of all sides," ministry spokesman Hong Lei told a regular news briefing.

'Another slap in the face'

When North Korea announced its aim to revive the reactor, nuclear experts said it would probably take about half a year to get it up and running, if it had not suffered significant damage from neglect. The Yongbyon reactor has been technically out of operation for years. In 2008 the North destroyed its cooling tower as a confidence-building step in six-nation talks, which involved it, South Korea, China, the United States, Japan and Russia. "Restarting it is another slap in the face to the international community, indicating that North Korea has no intention whatsoever of abandoning its nuclear weapons," Acton said. North Korea said in July it would not give up its nuclear deterrent until Washington ends its "hostile policy" towards it, although it was ready to revive nuclear talks. The country tested a nuclear weapon in February and spent the first three months of 2013 issuing bellicose threats including a warning that it would launch a nuclear attack against the United States and South Korea. Recently, however, Pyongyang has been on what analysts describe as one of its periodic charm offensives, agreeing with Seoul on Wednesday to re-open a shuttered industrial park on a trial basis. The Kaesong industrial zone lies inside North Korea and was closed when Pyongyang pulled its 53,000 workers out in April amid rising tensions.