"On one hand, it helps the Syrians emerge from the crisis and on the other it has allowed for averting war against Syria...," Haidar said in an interview with Russian news agency RIA Novosti. "It's a victory for Syria that was achieved thanks to our Russian friends."

Rebel fighters have expressed disdain for US President Barack Obama after he backed away from striking over alleged chemical weapons attacks, saying the world does not care about Syria. 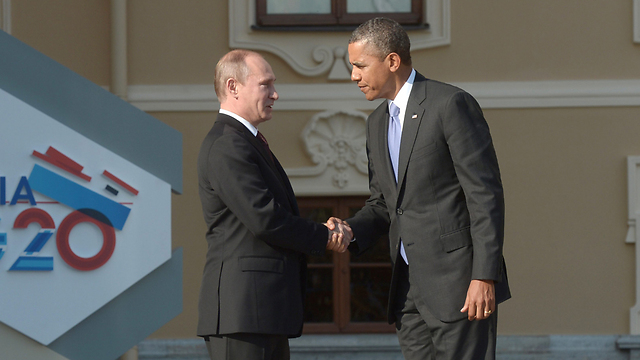 Leaders of two rebel brigades in the northern city of Aleppo, speaking to AFP after agreeing to join forces, accused Russia and the regime of Bashar Assad of conspiring to buy time for the Syrian president to press his campaign against those seeking to overthrow him.

“America told the world it would bomb Syria and then, when the time came, it got scared,” said Abdelqaderi Asasheh, operations chief of the Liwa Al Tawhid brigade in Aleppo.

The battalion’s commander, Abdulaziz Salameh, was even more scathing about the United States. 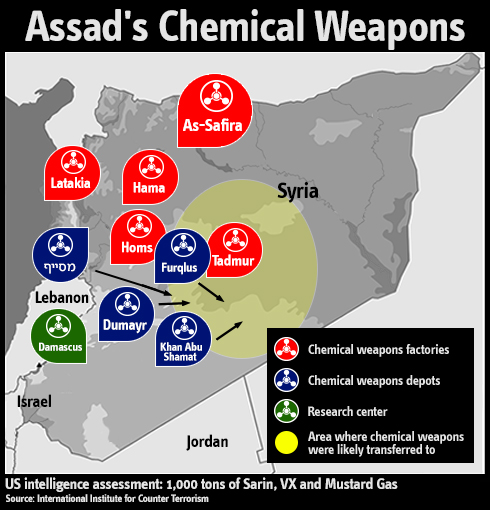 While accusing Russia and Syria of “devising a perfect plan to put a stop to an attack by the West,” he said “Obama has shown himself not to be a man of honor, without anything to say.”

He added with bravado that “we don’t need the attack. We don’t need anyone. We count on the help of God, and he will guide us to final victory.”

However, he said that while “we can’t expect anything from the United States, but if they finally decide to attack we will take advantage of the situation and launch an offensive against the regime’s military bases and against the airport in order to take control of Aleppo.”

Abu Tawfiqa, a commander of the Liwa Al Fatah brigade, said “we don’t want an attack, but if it happens the United States will find a very powerful ally on the ground.”

The two brigades held a ceremony on Friday at a former military academy north of Aleppo to mark the agreement to unite their forces, which they claim number 13,000 across the country.

Abu Feras, spokesman for Al Tawhid, said “the international community doesn’t care what happens to Syria. If it really did it would have intervened a long time ago.”

“The United States and Russia are playing with Syria; we mean absolutely nothing to them. The same is true of the United Nations, which accuses the regime of crimes against humanity and keeps talking and talking, as if that would solve anything. They have been talking for 30 months and done absolutely nothing.”

A man standing nearby, interjected: “Obama is a liar. He won’t keep his word. He said he would attack if Assad used chemical weapons against the civilian population. What more does he need to intervene and put an end to this slaughter.”