Wadi Ara resident possibly killed in Syria after fighting with rebels. Family receives picture of dead body which they recognize as son who flew abroad three weeks ago, has been out of touch since

A Wadi Ara family, whose son supposedly crossed the border into Syria to fight alongside rebels, has received word Tuesday that he was killed in battles against the Syrian regime.

Mouid Jumaa, in his 20s, flew abroad with two friends some three weeks ago and since then has been unreachable.

On Tuesday the family received a picture of a bullet ridden body which they identified as their son. The family believes the two other young men are in Syria. 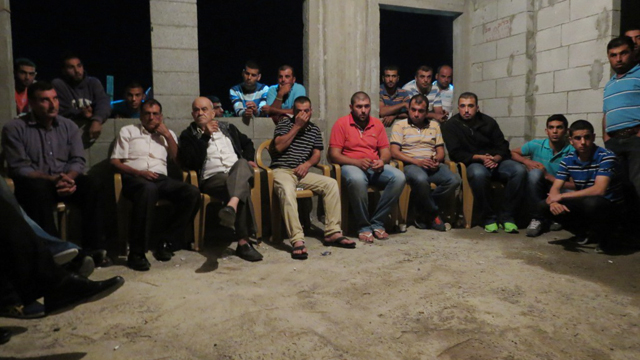 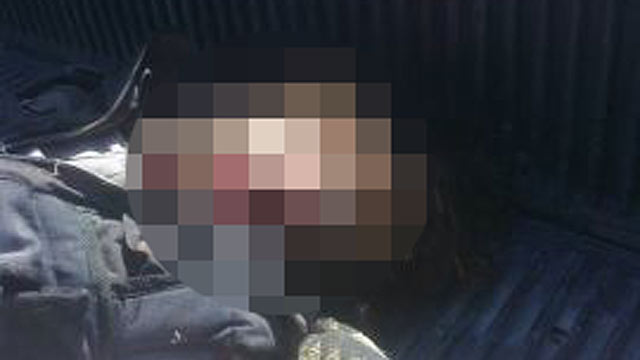 Photo of Jumaa sent to family

"We never thought he'd think of entering Syria to fight alongside the rebels against Assad," a family member of Jumaa told Ynet. I hope the two others who are missing will go back to their families safe and sound."

On September, it was reported that three Arab-Israelis who traveled abroad were missing, and that their families were worried that three had joined rebel forces in Syria.

In July, it was reported that an Israeli Arab in his 20s living in Israel's north has been missing and according to sources familiar with the family, "called his relatives and told them he was going to Turkey in order to infiltrate Syria and join the rebels to fight against Assad's forces."

In February, Hechmat Matzrawa, 29, of Tayibe, left Israel for Syria, with the intention of joining up with rebels fighting forces of Syrian President Bashar Assad.

So far, it is estimated that some ten Israeli Arabs have crossed the border into Syria in order to fight alongside the rebels against Bashar Assad's regime.