Nidal Amar, 42, convinces Sgt. Tomer Hazan - his co-worker at Bat Yam restaurant - to travel with him to his home; murders him, dump his body in well with aim of using body in negotiations to release his terrorist brother from Israeli jail

Sergeant Tomer Hazan, 20, an IDF soldier from Bat Yam, was murdered in the West Bank, it has been cleared for publication.

Shin Bet and special police forces raided the home of terrorist Nidal Amar, 42, from Beit Amin and discovered he had murdered Hazan in order to use his body to free his brother, a member of the Tanzim, who has been held in Israel for the past 10 years for involvement in terrorist attacks.

According to the investigation, the Shin Bet received a report about a missing soldier on Friday evening and set up a joint command room together with the IDF.

At the same time, the Shin Bet also received a report that the missing soldier had shared a taxi together with Nidal Amar, a resident of Beit Amin, a Palestinian village in the West Bank, to Shaarei Tikva, a town near the village. 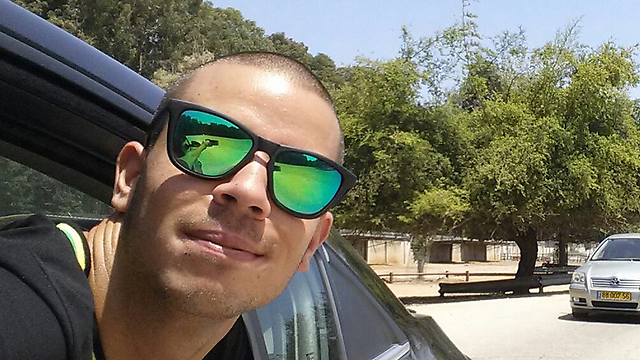 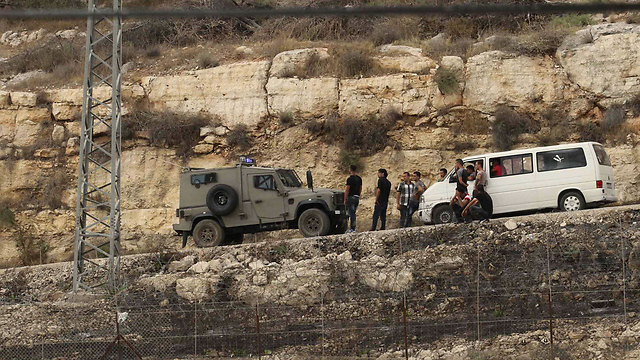 During questioning, Nidal admitted he persuaded the soldier, who had worked with him in a restaurant in Bat Yam, to travel with him to his home in the village. When the two arrived at the village, Nidal took the soldier to an open field north of the village of Siniria, where he murdered him. He then dumped his body in a well. 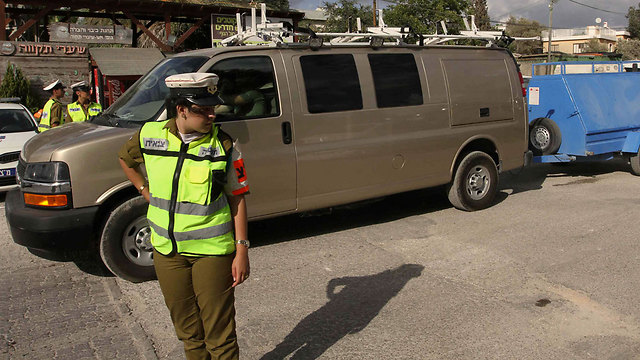 After his interrogation, Nidal took security forces to the site and said he had committed the act in order to use the soldier's body to free his brother, who is serving a sentence at an Israeli jail. Nidal's brother, Nur al-Adin, Amar, is a Tanzim operative held in Israel since 2008.

A senior IDF officer said the murder was an isolated event and not part of a larger-scale terror operation. "We had no advance warning, but we are in a constant state of alert for soldier abductions and have thwarted dozens of kidnapping attempts in Judea and Samaria in the past year." The officer added that Nidal's brother will be questioned. "The suspect did not have a stay or work permit but applied for family reunification following his marriage to a resident of Jaljulia."

Palestinian sources told Ynet that the village is under a lock-down. According to Palestinian security forces, the IDF is canvassing the area in search of weapons. It was further reported that six or seven people, all members of the same family, were arrested on suspicion of arms trafficking.

Elior Levy and Noam (Dabul) Dvir contributed to this report