Erna Petri, homemaker and wife of a senior SS officer, returned home from shopping one day and saw six frightened children, nearly naked, huddled on the side of a country road. She had heard that a number of Jews had escaped from a train on the way to the death camps, and realized she had come across some of the lot: She gathered the frightened children, ages six to 12, took them into her home, reassured and fed them, then she led them into the woods, put them in a line and shot each one in the nape of the neck.

This phenomenon of female murderers who took an active part in the attempted annihilation of Jews is at the center of a new book, "Hitler’s Furies,” which was written by Holocaust researcher Professor Wendy Lower, and examines the stories of the tens of thousands of women who took part in the crimes of the Third Reich during the years of Nazi rule in Germany and Europe during World War II.

Some of the findings of the study by Professor Lower were published three years ago in The New York Times, and they contradict the common assumption that atrocities were committed by men alone. She states that the involvement of German women in the attempted extermination of the Jews was significantly greater than was commonly known – not only in passively witnessing atrocities or assisting in their implementation, but also as direct players. 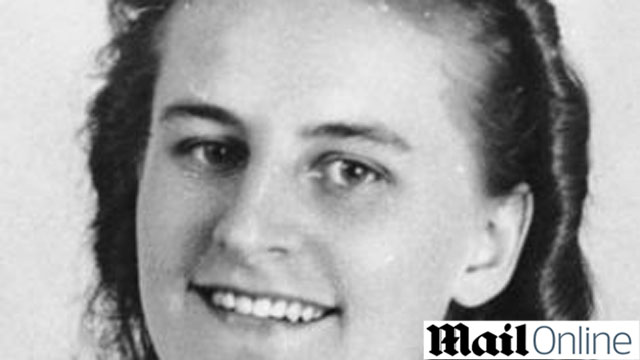 She places at center stage the activities at the time of German women who had voluntarily moved to territories conquered by Nazis in eastern Europe, where most of the work on the destruction of the Jewish people was carried out – from the beginning of the implementation of the "final solution" to the surrender of Nazi Germany and the end of World War II. According to the book, much of the mass murder was undertaken by women serving in administrative positions.

She mentions Lisolotte Meirer, who worked quite closely with her SS officer commander, and together with him, participated in executions in the snow and hunting of Jews for sport. The first stage of the extermination of Jews, called "the Holocaust of bullets," mainly took place in western countries of the Soviet Union, and Meirer had a central role in coordination of activities of the death squads sometimes even decideding who would survive and who would die. According to the book, she spared the life of a Jew who was her hairdresser (and another woman in a similar position to Meirer prevented the death of a woman who not completed knitting a garment for her). 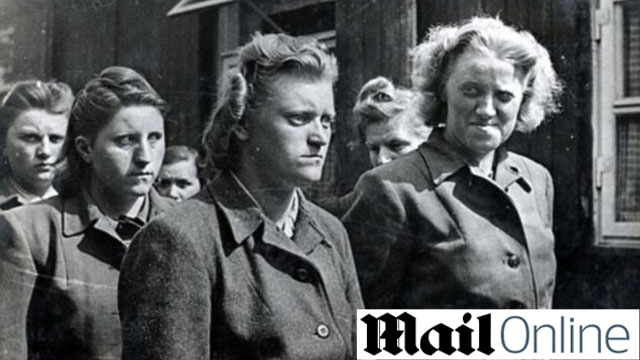 The book emphasizes that even the women who functioned as secretaries in the SS had an important role: they gave supportive shoulders to soldiers in the death units, or met their sexual needs, when they returned drunk or dazed from the action. During executions, they would prepare tables with refreshments for the soldiers. But as the book focuses mainly women who took part in the murder of Jews. Many of their stories are like that of Erna Petri, who murdered the six children she found on the roadside. They were women of SS officers who accompanied their husbands throughout occupied Europe, lived near the camps and used the prisoners as slaves.

One was Lisel Willhaus, wife of a commandant of a camp in Poland, who used to sit on the porch of their home and shoot her rifle at Jewish prisoners. Vera Wohlauf, wife of a police battalion commander in Poland who helped him in the summer of 1942 with the roundup and transfer of 11,000 Jews from a small town to Treblinka. Although she was pregnant at the time, she stood at the center of the square, holding a whip and beating hundreds who had collapsed or who resisted deportation.