One of Saudi Arabia's top conservative clerics has said women who drive risk damaging their ovaries and bearing children with clinical problems, countering activists who are trying to end the Islamic kingdom's male-only driving rules.

A campaign calling for women to defy the ban in a protest drive on Oct. 26 has spread rapidly online over the past week and gained support from some prominent women activists. On Sunday the campaign's website was blocked inside the kingdom.

As one of the 21 members of the Senior Council of Scholars, Sheikh Saleh al-Lohaidan can write fatwas, or religious edicts, advise the government and has a large following among other influential conservatives.

His comments have in the past played into debates in Saudi society and he has been a vocal opponent of tentative reforms to increase freedoms for women by King Abdullah, who sacked him as head of a top judiciary council in 2009.

In an interview published on Friday on the website sabq.org, he said women aiming to overturn the ban on driving should put "reason ahead of their hearts, emotions and passions".

Although the council does not set Saudi policy, which is ultimately decided by King Abdullah, it can slow government action in a country where the ruling al-Saud family derives much of its legitimacy from the clerical elite.

It is unclear whether Lohaidan's strong endorsement of the ban is shared by other members of the council, but his comments demonstrate how entrenched the opposition is to women driving among some conservative Saudis. 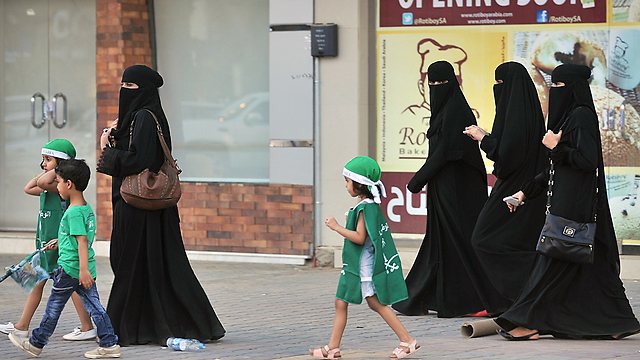 "If a woman drives a car, not out of pure necessity, that could have negative physiological impacts as functional and physiological medical studies show that it automatically affects the ovaries and pushes the pelvis upwards," he told Sabq.

"That is why we find those who regularly drive have children with clinical problems of varying degrees," he said.

A biography on his website does not list any background in medicine and he did not cite any studies to back up his claims.

US diplomats in a 2009 Riyadh embassy cable released by WikiLeaks, described Lohaidan as "broadly viewed as an obstacle to reform" and said that his "ill-considered remarks embarrassed the kingdom on more than one occasion".

The ban on women driving is not backed by a specific law, but only men are granted driving licences. Women can be fined for driving without a licence but have also been detained and put on trial in the past on charges of political protest.

Sheikh Abdulatif Al al-Sheikh, the head of the morality police, told Reuters a week ago that there was no text in the documents making up sharia law which bars women from driving.

Abdullah has never addressed the issue of driving.