Iranian Twitter users jab at Netanyahu, who said Iran's regime bans jeans and Western music, post photos of their jeans. 'He doesn't know we wear jeans, how can he know that Iran is developing nuclear weapons?,' one tweets

Iranian youngsters armed with nothing more than camera-phones and a Twitter account took aim at Prime Minister Benjamin Netanyahu, who said that he wishes for the day Iranians will be able to wear blue jeans.

Twitter was flooded with photos of young Iranians wearing jeans, in a clear jab at his comments for the Persian-language BBC channel: "If they had a free go, they’d toss out this regime, they’d go in blue jeans,” he said.

Though the first tweets were posted in Persian, many English ones followed, with the #IRANJEANS hash-tag, which became an instant hit. 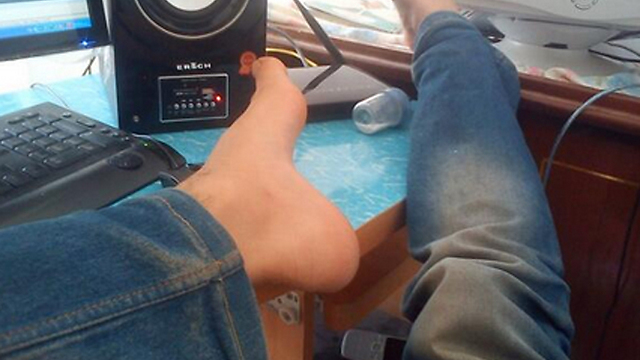 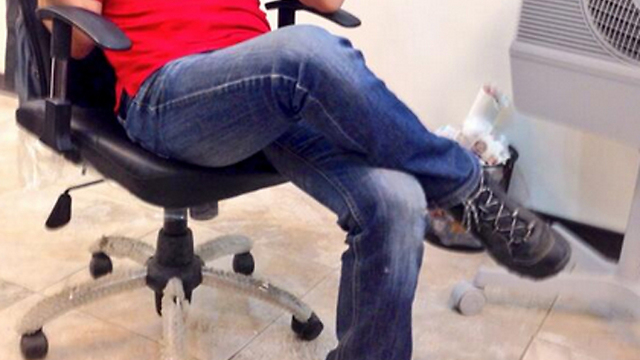 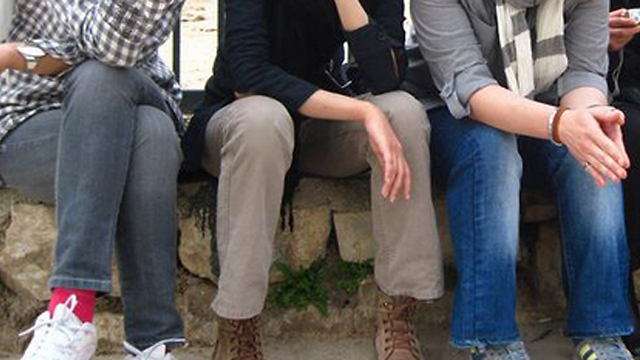 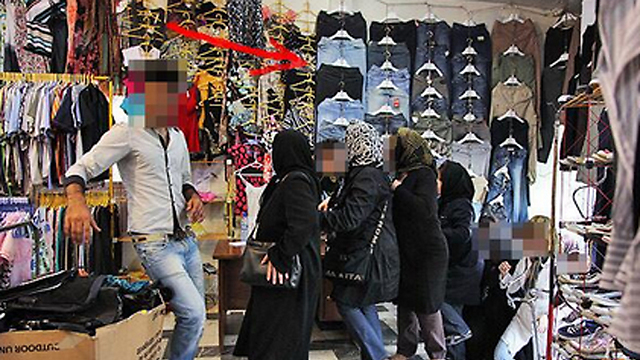 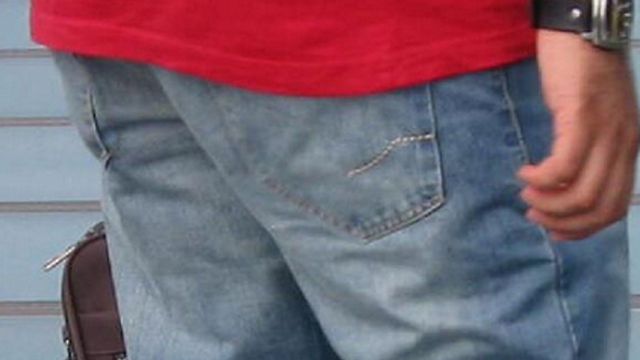 Ironically, Twitter is banned in Iran, and locals have to bypass a government firewall in order use the site.

Berating Netanyahu, one post shows a child in jeans and the text: "Hey Netanyahu, meet Eliraza Ahmad Roshan, the son of a nuclear scientist you killed. He wears Iranian blue jeans."

Another posted a photo of a market which sells jeans and wrote: "Mr. Netanyahu, here's a shop for weapons of mass destruction."

Another tweeted: "I can send my photo to Netanyahu if his spies here have not seen people in jeans."

A woman nicknamed Sephi tweeted: "How can Netanyahu thing Iranians aren't allowed to wear jeans, and actually say that in public and embarrass himself."

Another tweeted: "Lol, Netanyahu doesn't know Iranians wear jeans, how can he know that Iran is developing nuclear weapons?"

Netanyahu told the CBS network in a prerecorded interview aired on Sunday: "Rohani is tweeting here, but he doesn't allow the Iranian people to tweet over there in Iran. He's saying all these nice things about Iranian democracy. They are executing people by the hundreds, jailing them by the thousands, any dissident. I mean, that's double talk and sugar talk."