Three senior Elisha Hospital officials were arrested Tuesday morning following recent developments in a patient abuse investigation of the institution. Haifa police investigators arrived armed with warrants and took the three in for questioning. This brings the total number of arrests in the case to nine.

The three officials, who are suspected of not preventing and reporting the abuse, were released following their interrogation. They were instructed not to go to the hospital in the next 10 days.

In addition to the arrests, family members of the patients said that the situation is deteriorating in the medical center's ward in question, as the staff left is not sufficient to treat all patients. "Parents and families are terrified," said one mother Tueaday morning. "Our loved ones are not getting any treatment."

On Monday night, the hospital threatened to disperse patients from the hospital’s emergency room to other hospitals in Haifa, but following the intervention of the Health Ministry, the plan was canceled.

One of the patients' mother talked about the difficult situation in the medical facility Tuesday morning. "There are no staffers, they are not bathing patients, they are not taking them out of bed," she said. "This morning we found our daughter smeared in excretions. We are crying out for help, they need to hire temporary personnel until the investigation is complete.” 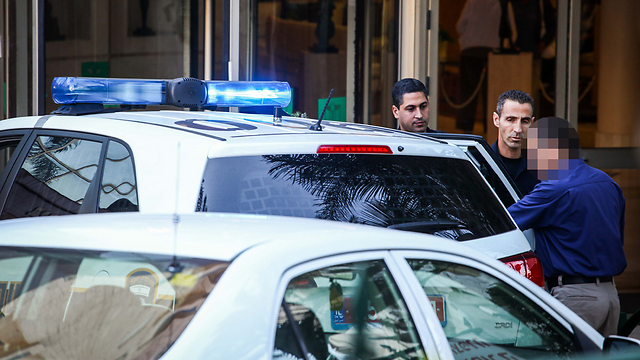 The parents have asked businessman Gad Zeevi, owner of the hospital, to come to the location and help resolve the crisis. "They want to transfer our children to ordinary hospitals, but for them this is a death sentence," warned the parents. "They may suffer infectious diseases quickly there, they are all in complicated (medical) conditions anyway, it will end in disaster.” 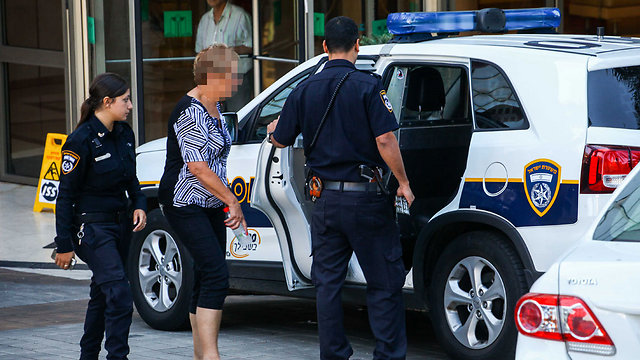 Haifa police said Tuesday morning that the detainees and the charges are divided in two." Allegations against the five caregivers are offenses of abuse against the helpless," said Haifa police investigation head, Chief Superintendent Eli Magen. "Four detainees on administrative level are suspected of not reporting specific crimes which have been attributed to other suspects, and of not preventing a crime.” 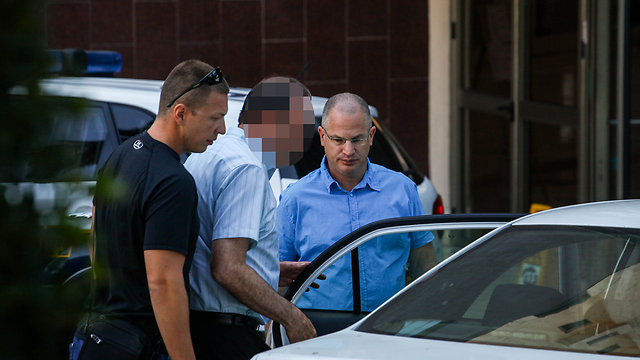 He added that so far six complaints were filed and the police have evidence linking the suspects to other cases of abuse, other than those recorded by parents which brought about the opening of the investigation. "The suspected caregivers are cooperating with investigators," added Magen, "but they deny the allegations.”

The remand of four employees of the hosital ward, who are suspected of physically attacking a comatose 23-year-old patient, was extended on Friday. The acts were caught on a hidden camera placed by the patient’s parents after fearing their daughter was the victim of abuse.

The young victim was originally hospitalized in December 2008, suffering from lupus. Her health deteriorated and, according to her family, due to medical malpractice, she reached a state of cardiac arrest. Due to a lack of oxygen to the brain during the cardiac event, she has been comatose ever since. The family is currently in the midst of civil suit in the case. Four and a half years ago, the young patient was admitted to the hospital in question in a state of unconsciousness.

According to the mother, she turned to the ward manager, and he told her that her daughter was receiving the best treatment. "He told me I should kiss the ward staff’s hands and legs because of the good care she receives," she said.

The parents refused to be persuaded. They placed the hidden video camera, which documented the abuse, near their daughter’s bed. In some of the cases, one of the suspects is seen lifting her head up and pulling her hair, and in another case, a staffer looks sideways to see that no one is watching, then hits the girl in her face.

"When we saw these incidents, I sat at home on the floor for hours and cried and screamed," the mother said Tuesday at the police station in Haifa. "How can someone act so inhumane to a helpless person? What did she do to them that they were so bad to her?" The mother added that she had a very good relationship with the ward staff before the incident, but following the family’s complaints regarding their treatment of their daughter, they have been ‘ostracized’ by the staff.