Many Iranian detractors of Ahmadinejad fled their country during the 2009 protest wave against his reelection. Now they face dilemma: Trust Rohani's moderate hints, or remain in exile

For the first time since Iran's authorities cracked down on dissent after the 2009 presidential election, some critics are returning from exile, spurred by signs of openness by the government of President Hassan Rohani.

Seraj Mirdamadi, a journalist who had not set foot in his homeland since 2009, is one of this number. He says he decided to go back after Rohani's unexpected election victory in June on the basis of little more than a "feeling" and with no assurance that he would be welcome.

"I entered Iran on the night of Rohani's inauguration and since then I've seen signs that have only confirmed my original feeling," said Mirdamadi, 42, by phone from Tehran. 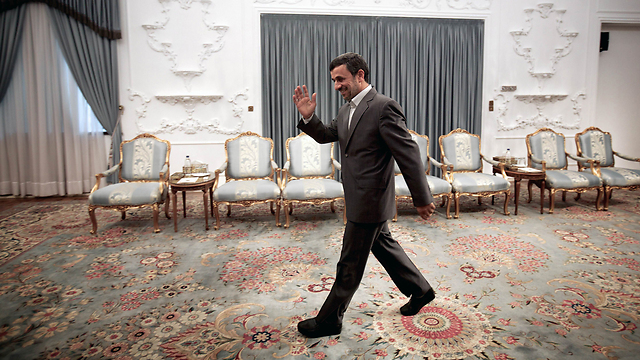 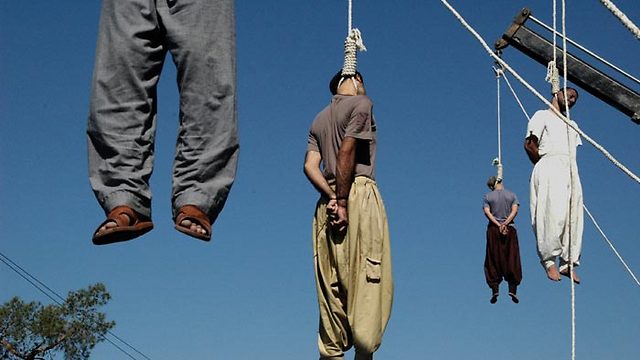 The hopes and uncertainties of Mirdamadi and other exiled Iranians are shared in part by Western officials searching for a breakthrough in a decade-long dispute over Iran's nuclear program. The officials are trying to work out how much of Iran's apparent new openness is tone and how much is substance.

In the turbulent months after Mahmoud Ahmadinejad's disputed reelection in 2009, Iran's hardliners accused the opposition of plotting to overthrow the government with the help of the United States and Israel. Aides to opposition candidates were jailed.

Fearing they too would be detained, hundreds of campaign staffers, reporters, and lawyers left Iran and settled in Turkey, Dubai, Europe and the United States. Others had left in the years before during a broad move to suppress dissent.

Now, Iranians who want to go back have a tough decision to make: return and face limits on their work and movement and possible outstanding criminal charges, or remain in isolation far from their homes and families. 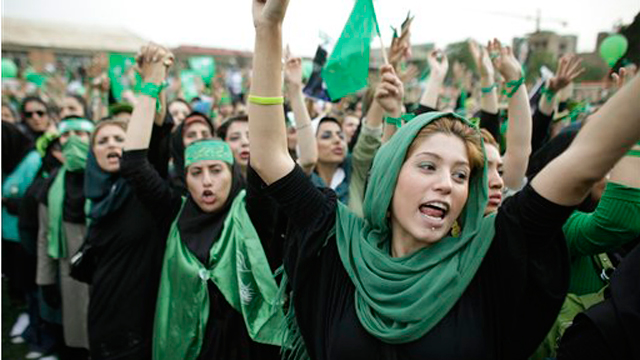 In interviews, several dissidents who have returned or plan to said they see real signs of an opening of Iran's political sphere and greater tolerance for opposing views.

"The government itself is saying 'We want to fix things,'" said Ebrahim Nabavi, a writer and satirist who plans to return to Iran in November after 10 years abroad. "Conditions have totally changed compared to Ahmadinejad's time."

Speaking in a New York hotel in September while visiting for the UN General Assembly, Rohani told an enthusiastic crowd of Iranian-Americans that his government would make it easier for them to visit Iran.

"This is the right of every Iranian, to visit their homeland," Rohani said, to cheers and applause. "If I were to transmit your message to Iran, perhaps it is this: 'Visiting Iran is our incontrovertible right.'" 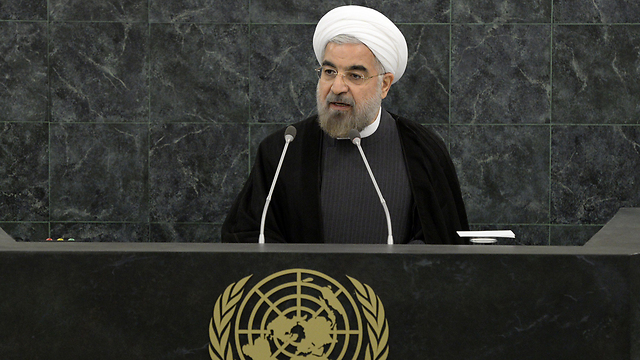 Rohani enjoyed the support of prominent reformist politicians during his campaign and has pledged to relax restrictions at home. Inviting critics back into the fold could broaden his base of support, at a time when the economy is buckling under sanctions over Iran's nuclear program, and help wealthy Iranians abroad to feel secure enough to invest in the country.

But there is no guarantee government critics will be safe if they return. The judiciary, dominated by

conservatives and answering to Supreme Leader Ayatollah Ali Khamenei rather than Rohani, can question those returning and pursue charges.

Judiciary spokesman Gholamhossein Mohseni-Ejei said in July that Iranians who left could come back but may face prosecution.

Mirdamadi still faces charges related to his criticism of officials and interviews with foreign media. Since returning in August, he has been banned from leaving and called in twice for questioning, and is not yet allowed to work inside Iran.

But the price for him is worth it. "I knew completely that I would not be allowed to leave Iran if I returned ... As someone who wants to speak about Iran and make criticisms of the government, I must have a physical presence in Iran," he said.

Nabavi, 55, left Iran in 2003, after being imprisoned twice for his writings. Based in Brussels, he said he is determined to return because it is essential to his work to be able to interact daily with Iranians and the Persian language.

"I don't want to be like opposition figures who stay outside Iran for decades and are thinking of an old Iran that doesn't exist anymore," he said. "Iran is what it is now. I want to go back."

Nabavi said he predicts he will face restrictions upon returning, such as his passport being confiscated, and even be forced to serve a short prison term.

Nazak Afshar, a former employee of the French embassy in Tehran, was arrested after taking part in the 2009 protests and accused of spying and acting against national security. She was put on trial but no judgment was issued, and with the intervention of the French government she was freed and left in 2009.

Now in France, Afshar, 52, plans to return to Iran in November. She said she is encouraged by Rohani's

appointment of moderate figures to his cabinet.

"I think 100 percent it's the start of a movement. I am very optimistic," she said. But she added: "I'm taking a risk really. I'm going with the possibility that I might be detained in the airport."

Others are more hesitant. Masih Alinejad, 37, a former reporter in Iran, left a week before the 2009 elections to study abroad and stayed outside after the unrest and crackdown on reformist press. 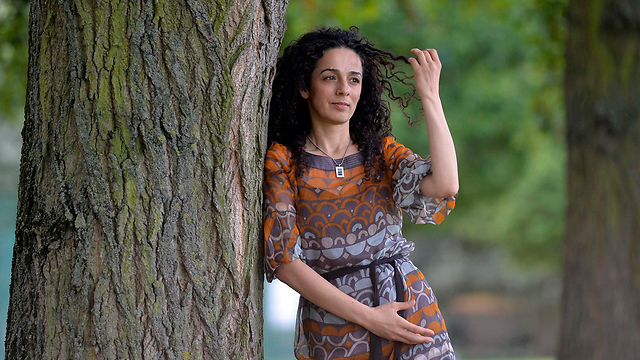 Masih Alinejad. "My spirit and thoughts are in Iran" (Photo: Reuters)

During the protests, she interviewed families of protesters killed by security forces, and her work in the last four years has focused on interviewing families of political prisoners.

"I hesitate between staying in Britain or returning to Iran," Alinejad said. "My heart says go back but my profession tells me that if I go, I won't be able to write freely ... Whether or not I go back to Iran is a decision between my personal and professional lives, between my heart and my work."

But living outside Iran has taken its emotional toll.

"I'm slowly forgetting my mother's face," she said. "My whole life is speaking, interviewing, writing and reading in Persian. Just my body is in England - my spirit and thoughts are in Iran."

Alinejad said she contacted a judiciary official and parliament member, who both advised her she could be prosecuted if she returned.

Mirdamadi acknowledged that the government would have to go further to create a truly open political atmosphere in Iran.

"We still have to see many other signs. But it seems a process has started," he said. "To reach the favored conditions we have a long way to go."