Tel Aviv Mayor Ron Huldai wins fourth term with 53% of votes, while Jerusalem Mayor Nir Barkat holds on to seat with 51% of ballots

Municipal elections that were held on Tuesday saw the status quo largely maintained as incumbent mayors in Israel's biggest cities retained their seats.

In Tel Aviv, Mayor Ron Huldai won 53.07% of the votes with rival Nitzan Horowitz (Meretz) taking 38.2% of the ballots. Aaron Maduel garnered 8.76% of the votes.

Following his win, Barkat visited the Western Wall and addressed the elections. "We had wall-to-wall support, certainly in the traditionalist sector and even in considerable parts of the haredi sector. It was not an easy campaign but the bottom line is that Jerusalemites gave us a mandate to lead Jerusalem for another five years and make it attractive for young folk and businessmen." 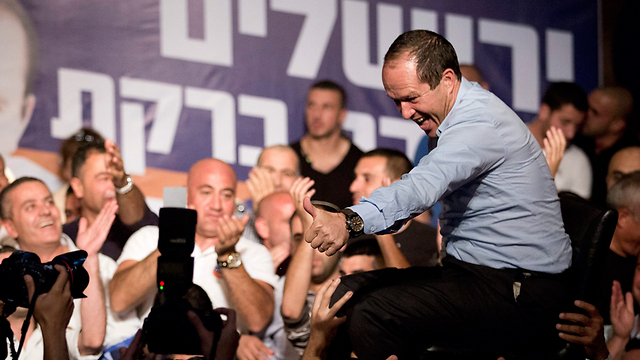 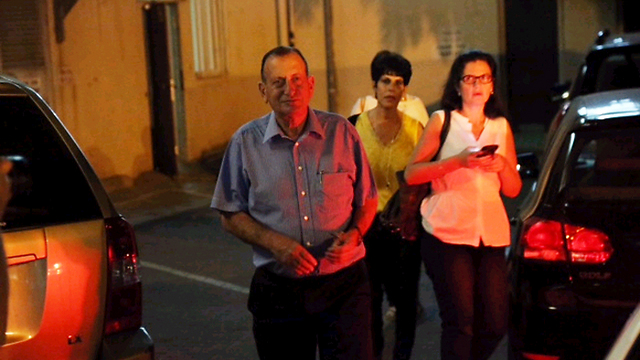 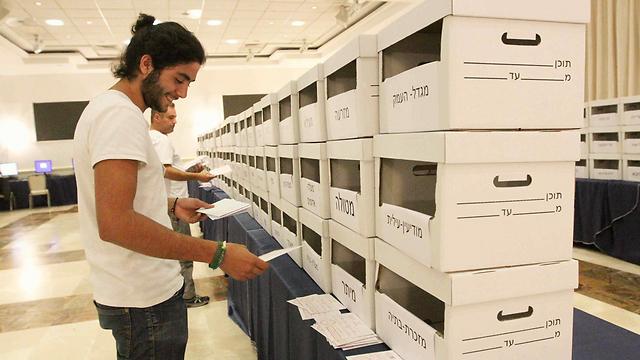 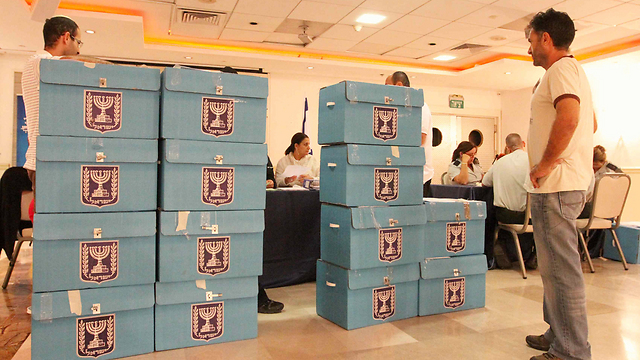 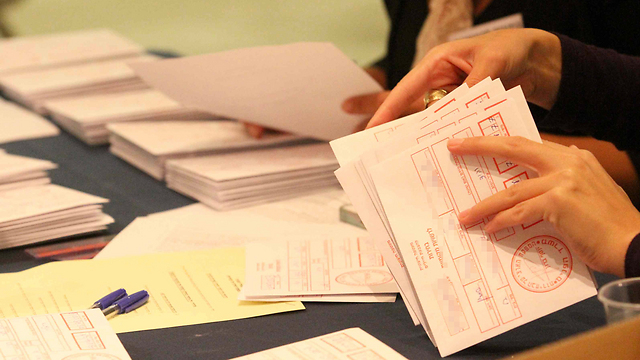 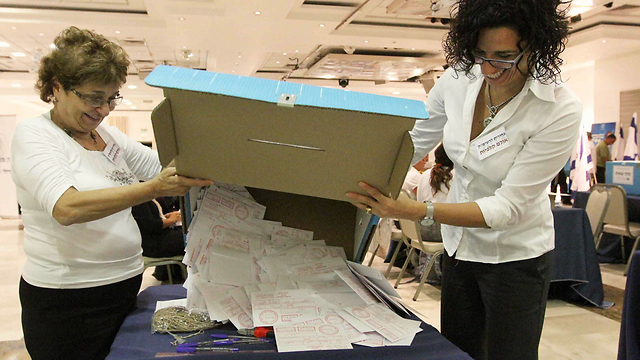 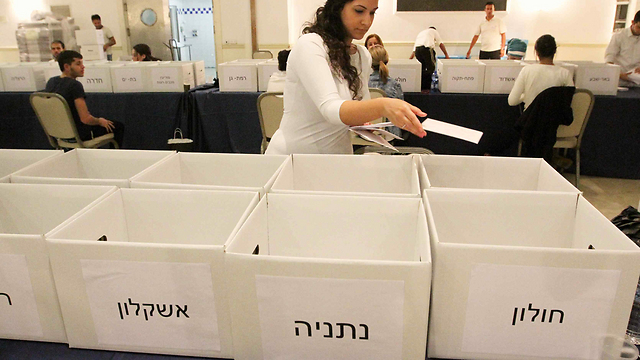 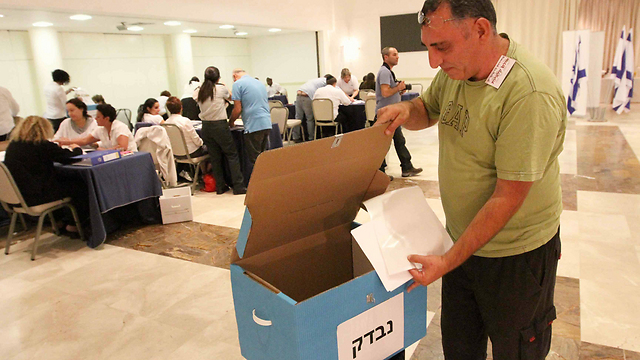 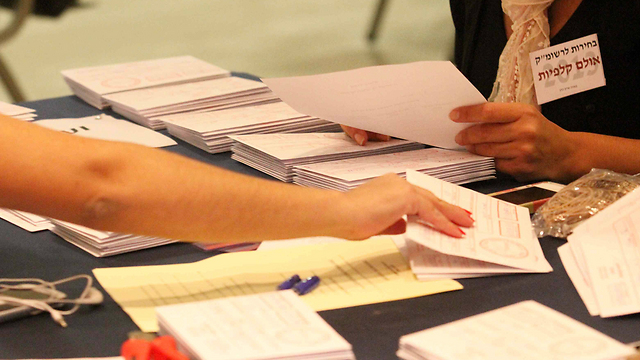 In Beersheba, Mayor Ruvik Danilovich won a landslide with 92.21% of the ballots. 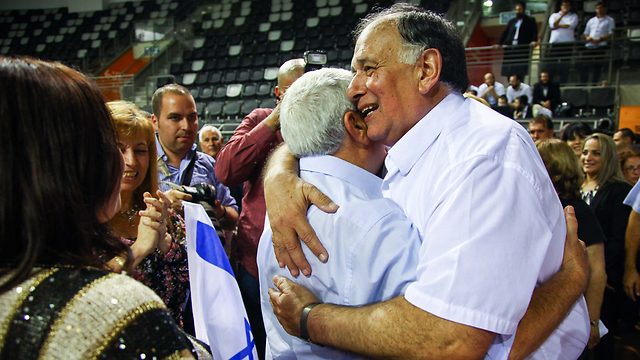 In Bat Yam, Mayor Shlomo Lahiani, who was forced to step down by the High Court Sunday due to an indictment filed against him, garnered 57.5% of the votes.

In Ashkelon, after 40% of the ballots were counted, Itamar Shimoni was leading with 52%.

In Netanya, Miriam Feirberg will stay on for another term having won 72% of the votes. Ashdod Mayor Yehiel Lasri also retained his seat after winning 53.74% of the ballots.

In Rishon Lezion, Mayor Dov Tzur took the lead with 70.96% of the votes, after 78% of the ballots were counted.

In Bnei Brak, Chanoch Zeibart gained 94% of the votes.

Second rounds will be held in Petah Tikva, Kiryat Shmona, Herzliya and Yahud.