A German government spokesman late on Friday confirmed Merkel had made such a proposal to European leaders gathered at a summit in Brussels. Sources who attended the meeting said they appeared to be open to the suggestion.

Furthermore, Germany and Brazil are drafting a UN General Assembly resolution that would demand an end to excessive spying and invasion of privacy, UN diplomats said on Friday. 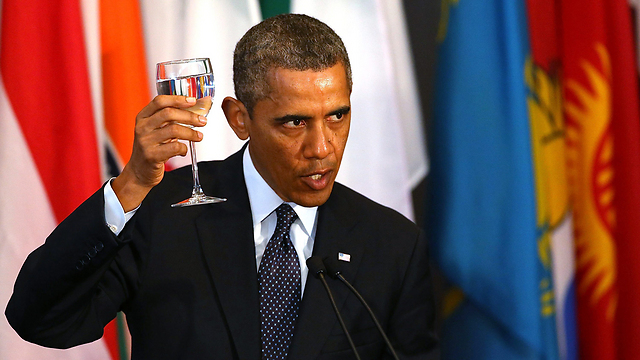 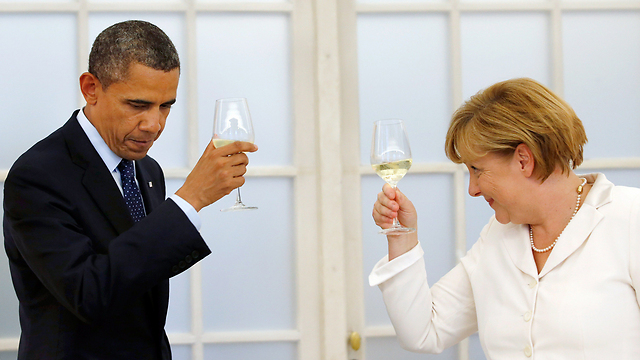 Charges that the NSA accessed tens of thousands of French phone records and monitored Merkel's mobile phone have caused outrage in Europe. Germany said on Friday it would send its top intelligence chiefs to Washington next week to seek answers from the White House.

"This resolution will probably have enormous support in the GA (General Assembly), since no one likes the NSA spying on them," a Western UN diplomat said on condition of anonymity.

Merkel demanded on Thursday that Washington strike a "no-spying" agreement with Berlin and Paris by the end of the year, adding she wanted action from President Barack Obama, not just apologetic words.

After the exposure of the affair, it was claimed the NSA tapped the phones of over 30 leaders worldwide. On Friday, Spain summoned the US ambassador to answer for reports on spying in the country, and Italy was enraged over similar reports.

The United States said on Friday the allegations have "posed a moment of tension" with some allies and should not undermine cooperation on such issues as Syria and Iran.

"There is no question that the disclosure of classified information has posed a moment of tensions with some of our allies," State Department spokeswoman Jen Psaki told reporters.

"We are having discussions with those allies," she said referring to a visit next week by German intelligence chiefs to Washington to seek answers.