A major investigation into whether art hanging in Dutch museums may have once been Nazi loot has yielded an unexpectedly large result: 139 suspect works, including ones by masters like Matisse, Klee and Kandinsky.

The bombshell announcement Tuesday by the museums raises the question of why it has taken them nearly 70 years to examine their collections in a systematic way after World War II -- and suggests that even more looted art may emerge from other countries that haven't yet done so.

"These objects are either thought or known to have been looted, confiscated or sold under duress," said Siebe Weide, director of the Netherlands Museums Association. He said returning them is "both a moral obligation and one that we have taken upon ourselves." 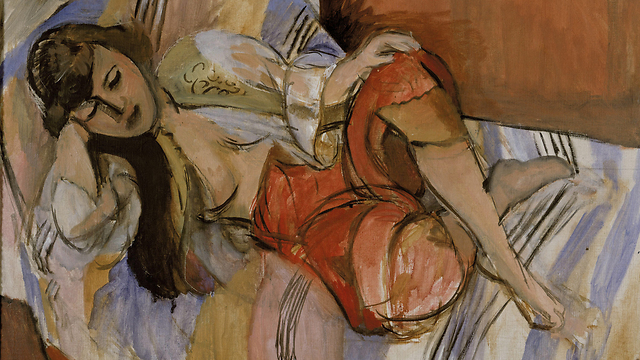 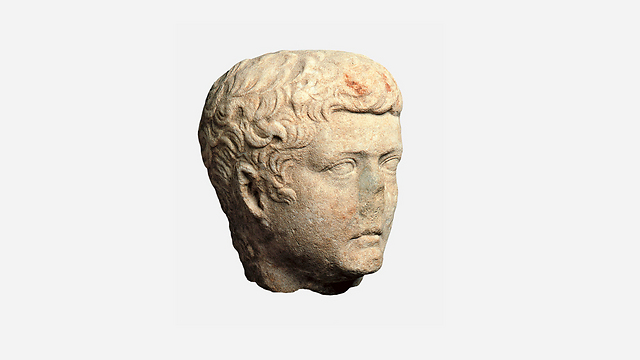 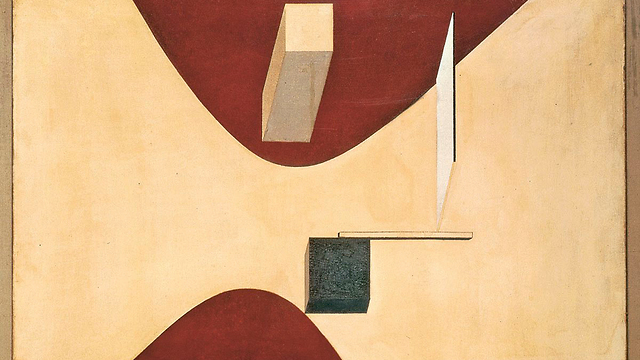 The tainted art involved 169 paintings, including French artist Henri Matisse's 1921 "Odalisque" painting of a half-nude reclining woman, which hangs at Amsterdam's Stedelijk Museum, one of the country's top tourist draws. All Dutch museums that hold art from before the war participated in the review. They have identified names of 20 definite looting victims and linked them with 61 of the works. The museums said they are in the process of contacting or seeking the heirs, including those of Jewish art dealer Albert Stern, the deceased owner of the Matisse. The museum had purchased the Matisse painting from Lieuwe Bangma, Stern's Dutch representative, in 1941. But Stern was its owner before the war and the Bangma family is known to have given aid to his granddaughters during the war. Other paintings included works by old Dutch masters such as Jacob Cuyp, Impressionist Isaac Israels and Modernists like Wassily Kandinsky. Other pieces uncovered in the investigation included drawings -- one by Paul Klee -- sculptures, antiquities and Jewish ceremonial objects. One painting by Cuyp had been purchased in good faith by the Museum of Dordrecht in 2002. The 1627 painting "Shepherdess with Child in a Landscape" had changed hands multiple times over decades before the latest Dutch investigation revealed it had belonged to a Jewish woman and was sold by a bank known for collaborating with the Nazis during the war. The Dutch are not the first to undertake such a review in the wake of a 1998 international conference on looted art in Washington that found previous attempts to return looted art didn't go far enough. Attendees from 44 nations proclaimed the Washington Principles, declaring that "every effort should be made to publicize art that is found to have been confiscated by the Nazis" and have it returned. Many American and British museums have already conducted thorough investigations that have led to the return of looted art, though nothing has been done on a nationwide basis. In Germany, a government-led, nationwide investigation is underway. The Dutch investigation was the second in the Netherlands, with the first one in 2006 focusing only on works that were bought and sold during the war. "We're not the first with this investigation, but thanks to this investigation we're not far behind," said Rudi Ekkart, a professor of art history at the University of Utrecht who headed the investigating commission.

Critics wondered what took so long

While I applaud the Dutch for doing this, I also have to say: where were you all this time?" said Chris Marinello, a London-based lawyer who assists clients in looted art cases.

He said many countries, including the United States, should be doing more to help recover looted art. But some countries are less willing than others. Russia rejects the Washington Principles, saying art taken during World War II are its rightful "trophies." Switzerland endorses the principles in theory, but has not conducted systematic research and turns a blind eye to the possibility of looted art hidden in its bank vaults, Marinello said. The Dutch Museums Association launched a website Tuesday to publish its findings so far, solicit more information about looted artwork and assist heirs in filing claims. An English translation of the Dutch website is coming in 2014. Investigator Ekkart acknowledged it's still possible that more looted artwork will be uncovered in the Netherlands. He said the museum's research was not exhaustive and new research strategies -- such as the website -- will lead to new findings. In addition, there are likely pieces still held in individual's homes that will be eventually detected.

But "you'll never again have a hundred at once," Ekkart said.