The solid fuel gives the missiles improved accuracy compared to liquid fuelled missiles, which make up the bulk of Iran's air defense arsenal. 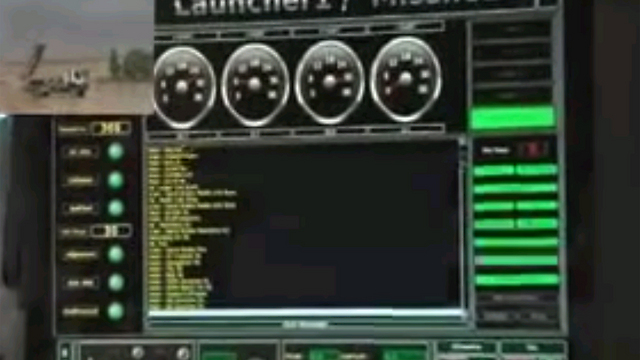 Tehran has been trying to set up a self-sufficient military program since 1992, putting an emphasis on air defense and naval power.

Last month the Iranian military paraded 30 ballistic missiles of a 2000 km range. President Hassan Rohani attended the annual parade and said the missiles are for defensive purposes only.

"In the last 200 years Iran attacked no country. We'll never be an aggressor in the area," Rohani said. He reiterated his readiness to hold a dialogue with the West over the nuclear issue, but: "The West must respect the rights of the Iranian people, especially its nuclear rights and the right to enrich uranium on our territory."

Araqchi said that he expected this round of talks in Geneva would end later on Saturday. If other issues remain, they would be carried over for further negotiations, he added.

France's Laurent Fabius said that at this time there is no certainty there will be an agreement in Iran nuclear talks. He added that the concerns of Israel, other countries in region over Iran must be taken seriously into consideration.

According to Fabius, the major stumbling blocks for France in the nuclear talks are the Arak reactor and the 20% enriched uranium stockpiles.

At the same time, Iran said it plans to sign an agreement with the Director General of the International Atomic Energy Agency, Yukiya Amano, during his visit to Tehran on Monday.

According to Iran's ambassador to the IAEA, Reza Najafi, "The Islamic Republic of Iran presented a new, concrete proposal, and we expect that the text will be finalized on Monday and that the two sides will reach an agreement."