Menachem Begin's chief of staff, politician, volunteer passes away Saturday. Other than political work, Kadishai is known for helping Holocaust survivors into Israel

Yehiel Kadishai, who was the right hand and chief of staff of the late Menachem Begin has passed away Saturday at the age of 90.

Prime Minister Benjamin Netanyahu said Saturday: "Yehiel was modest, smart, witty and completely dedicated to the State of Israel and the people of Israel. He was a symbol of the love of the country and of the willingness to sacrifice one's life for it.

"I met him several months ago and we discussed the years he served as the late Prime Minister Menachem Begin's chief of staff. He accompanied Begin throughout his path, in the political desert and in leading the country, and helped him with immeasurable wisdom and commitment."

The prime minister noted that Kadishai had a "Jewish soul and a warm hear. Everyone loved him and rightly so. My wife Sarah and I wish to send our condolensces to his son, his devoted wife Esther and the entire Kadishai family.

Kadishai has accompanied Begin, Israel's sixths prime minister, in his diplomatic endeavors, including in Israel's peace talks with Egypt.

Kadishai was born in 1923 in Poland and arrived in Israel with his family the same year. He grew up in Tel Aviv and was raised on the values of Ze'ev Jabotinsky and the Beitar movement. 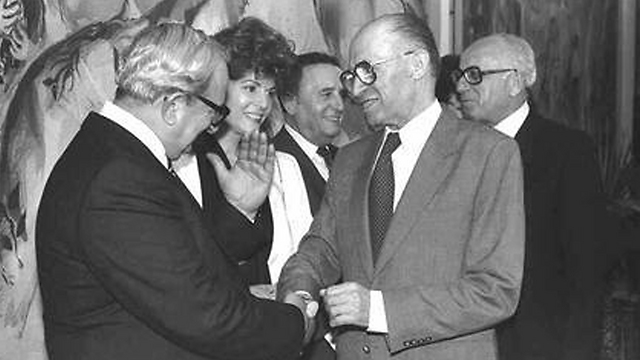 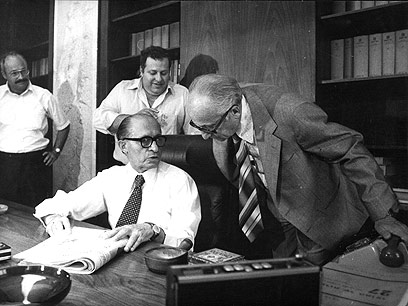 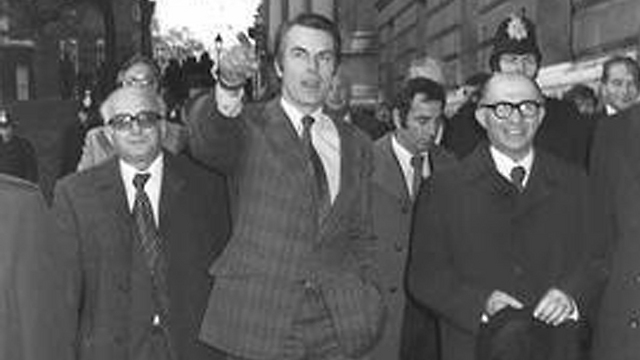 In 1964, he became secretary of the Herut movement. In 1977, he became chief of staff in the newly elected Likud government. He retired from political life six years later, but remained close with Begin until the latter died in 1992.

In the latest elections to the Knesset, he was placed last in the Likud-Beiteinu list.

In recent years he has been doing volunteer work and engaged in commemorating Begin's legacy.