Iran will not bow to 'excessive demands' in nuclear talks

As the world's top foreign ministers decended on Geneva, Iran's Foreign Minister Mohammad Javad Zarif said nuclear talks with the major powers had entered a critical stage Saturday and warned that Tehran would not bow to "excessive demands." Meanwhile, a report by the New York Times report revealed an outline of the deal currently being worked out between Iran and world powers in the fourth day of the second round of nuclear talks. 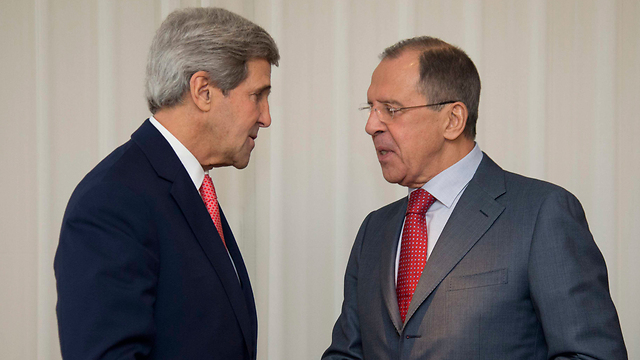 The arrival of the top diplomats from Britain, China, France, Russia and the United States plus Germany "shows the seriousness of the talks," he added. Negotiators in Geneva have expressed hope of reaching an agreement while admitting difficulties remain.

According to the report, which cites an unnamed senior official diplomatic source, "I ran would eliminate its current stock of uranium enriched to 20% by diluting it or turning it into fuel rods or oxide powder, forms that are unusable for weapons."

A hint at what these difficulties could be was published in a report by the New York Times Saturday morning detailing the pending agreement.

British Foreign Secretary William Hague said that "There are narrow gaps, but they are important gaps." German Foreign Minister Guido Westerwelle echoed the claim, saying "It's not a done deal. There's a realistic chance, but there's a lot of work to be done." 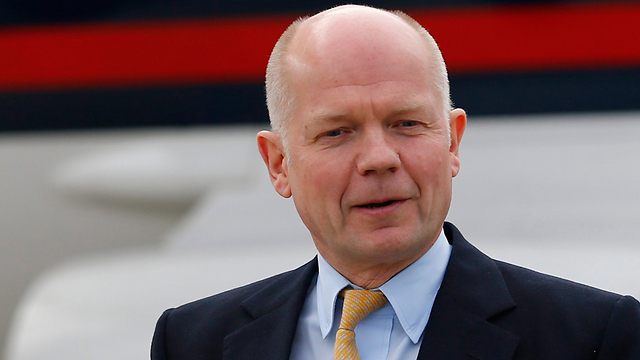 The paper further claimed that Iran would be permitted to continue with its uranium enrichment to a level of 3.5% but would agree to limit the its current supply of uranium by either destroying, or diluting or converting it into fuel.

The proposal, the NYT report stipulets, is an attempt to compromise with Iran over its demand to continue to enrich uranium while still preventing the uranium enrichment to reach weapon-ready levels. Back in Geneva, Zarif said his team was insisting on Iran's "rights," saying: "We are not prepared to commit to any (deal) that damages Iran's rights and interests. "

A sticking point is Iran's insistence that its "right" to enrich uranium for peaceful purposes be recognized in any deal, even though such a right is not explicitly set out in the nuclear Non-Proliferation Treaty.

"In any agreement, enrichment in Iran will not be suspended," Zarif said, adding that "a very difficult task" still lay ahead in clinching a deal.

"We will definitely oppose excessive demands," he said.