According to the report, Obama offered that Netanyahu send a delegation to Washington in order to make his reservations known to US representatives.

"Perhaps the United States and Israel need a back channel, outside the bombastic pressure campaign by Israeli advocates," Ignatius wrote. Netanyahu is expected to send his security advisor Yossi Cohen to consult with the Americans.

After the interim agreement was signed in Geneva, Obama spoke with Netanyahu, who was deeply against the agreement. After the call, the White House issued a statement the president was willing to begin immediate consultations with Israeli representatives in order to come up with a wide-ranging solution to the Iranian nuclear issue.

The Washington-Jerusalem relationship was on a crash course as Iran and world powers announced an interim agreement in Geneva. Netanyahu issued fierce criticism, calling the agreement "bad and dangerous," while US Secretary of State John Kerry fired back saying the Israeli prime minister was wrong. 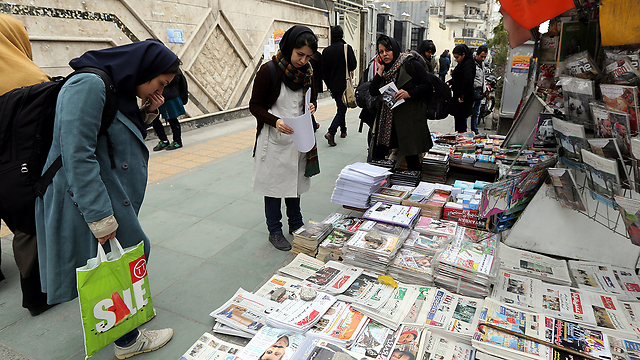 Meanwhile, TIME magazine reported Wednesday that Israeli and American armies are planning a large-scale joint exercise, to begin in May 2014.

The timing of the drill, close to the completion of the six months that were allotted for negotiations with Iran, was meant to convey to Iran that the US is not taking the military option off the table. A high ranking Israeli officer told the paper that the purpose of the drill is to make "a big show of capabilities and connections."

Only a year ago the US decided to reduce its participation in the drill as it was felt Israel was becoming too bold, the magazine reported.

After Obama and Netanyahu clarified issues, the US president called the Saudi king, possibly the only other voice of dissent outside of Israel. The White House said Obama emphasized that Iran has to keep its promises in the deal, and that the two leaders agreed to speak on a regular basis during negotiations for a final deal.

Ignatius's column also addressed prospects of a final deal between Iran and the West. Under the headline "Iran – the next stage," the journalist wrote that there are difficult discussions ahead because Iran will be asked to dismantle parts of its nuclear program and not just to freeze them.

"If the interim deal was reached largely in secret, through a back channel provided by Oman, this one will have to be negotiated in the diplomatic equivalent of a circus ring, with hoots and catcalls from bystanders."

Ignatius drew out the general lines for Obama for the negotiations: "The United States will press Iran to dismantle a substantial number of its roughly 19,000 centrifuges, perhaps more than half. 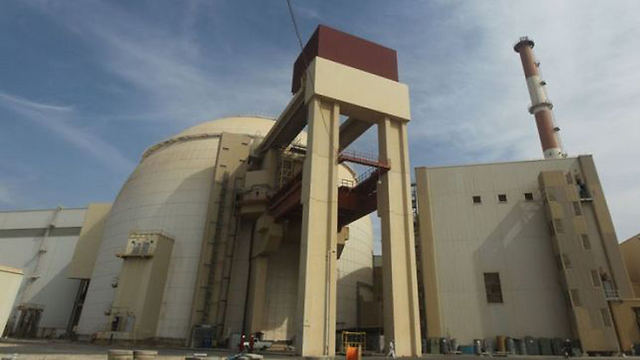 "Washington has already conceded that, in a comprehensive deal, Iran will have a 'right' to civilian nuclear effort with 'a mutually defined (uranium) enrichment program.' But negotiators will seek a tight cap on the number of centrifuges, at a level that’s consistent with a limited civilian program."

"The Americans will also urge closure of Iran’s enrichment facility at Fordow, arguing that this fortified location isn’t consistent with the civilian effort that Iran insists is its only goal. The Iranians may seek to convert Fordow to some other use, which would present tricky monitoring issues.

"The United States will also pursue Iran’s commitment in the interim deal to the inspection of possible weaponization and military activities at Parchin and other bases. As inspectors from the International Atomic Energy Agency gain access, they may discover other issues for negotiation."

The Washington Post journalist said that within the monitoring framework in the agreement the US is trying to advance a joint committee that will monitor the six world powers negotiating on how to make the conditions applicable.