Police and Border Guard officers arrested four Arab youths, aged 15 to 20, in connection to the stone throwing incident Thursday that left 2-year-old Avigail Ben Zion moderately wounded. According to security forces, after the incident the group fled the scenes and its members were arrested when they returned to their respective homes. Police said the incident was most likely nationalistically motivated.

Terror on the road: J'lem plagued by stone throwing

According to reports, the infant, Avigail, was hit with a stone that was thrown in the direction of the family car, as her mother, Shirin Ben Tzion, was driving in Jerusalem. Paramedics evacuated the infant to Hadassah Ein Kerem Hospital in the capital. 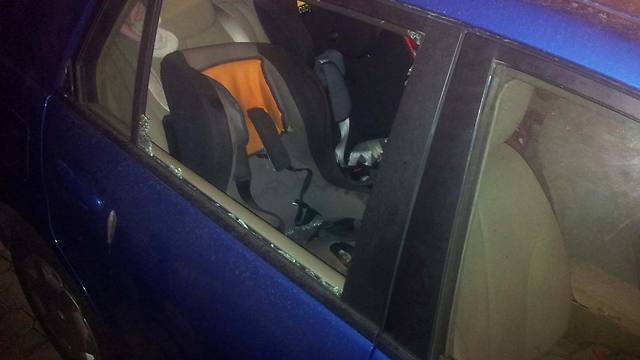 Paramedic Raphael Herbest said that "when we arrived at the scene we saw the infant was bleeding at the head. She was lethargic… we were told she was hit with a large stone that hit her head while she was in a car.

"We immediately started treating her and evacuated her. During treatment, she started to regain consciousness." 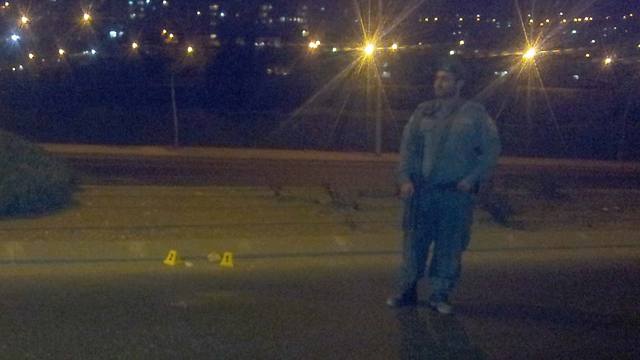 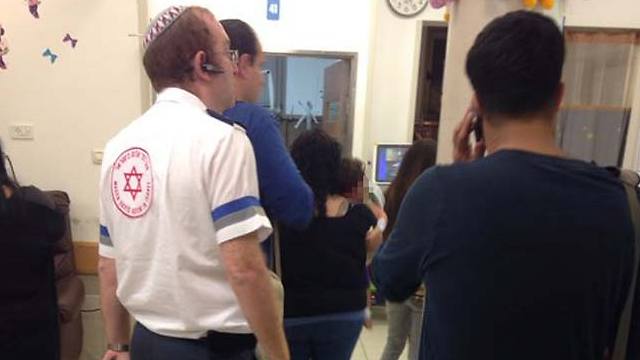 Avigail's father said that "the stone smashed the windshield. At first my wife thought she was hit and that it was a car crash. She saw my daughter's head was askew and my eldest, 5, crying. She pulled together and continued to drive."

The victim's grandfather said: "I was coming back from out of town and my daughter called me and told me that stones were thrown at her and that my granddaughter was hit. They threw a 1.5 kg stone. My daughter and my three grandchildren were out in a park and were on their way home to light Hanukkah candles."

Jerusalem Mayor Nir Barkat visited the family in the hospital and later said: "It's time we address stones as weapons; penalization must be harsher. Police apprehends stone throwers, but if they are freed the next day this phenomenon will not be stopped."