Harper, considered one of Israel's best non-Jewish friends, received a round of applause from the crowd, and even played a small rock and roll piece, which he dedicated in honor of Israel. The emcee of the event called it Stephen Harper's "bar mitzvah".

The fundraiser was attended by some 4,600 of Toronto's richest Jews, whose shared wealth is estimated at $100 billion, according to a local economist. Harper received a warm and friendly welcome and warm embrace from the Jewish community during the event, which cost each participant between $1,000 and $100,000. Harper's executive ministers also attended the event, and assured the hall that Canada will always stand by Israel. 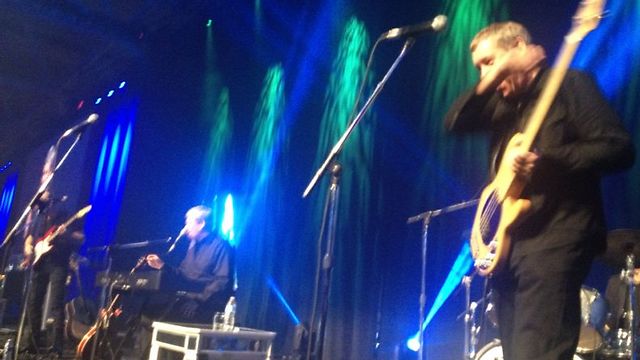 While Harper took the stage, outside, hundreds of Palestinians and former-Israelis protested the Praver Bill and Bedouin resettlement. The demonstrators waved Palestinian flags and held placards protesting against Israel, calling it an "apartheid state". The Palestinian protesters even attempted to block roads near the hall where the dinner took place. 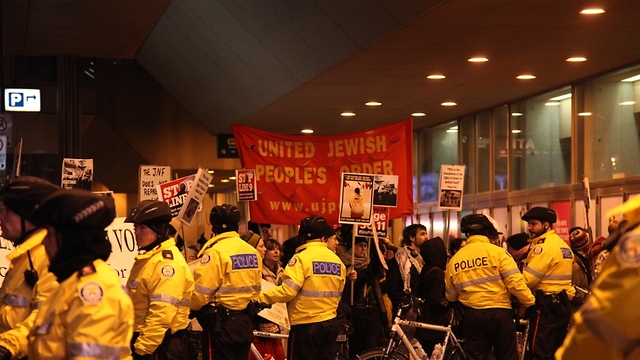 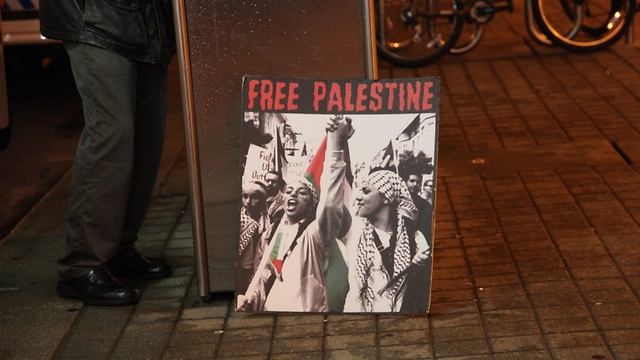 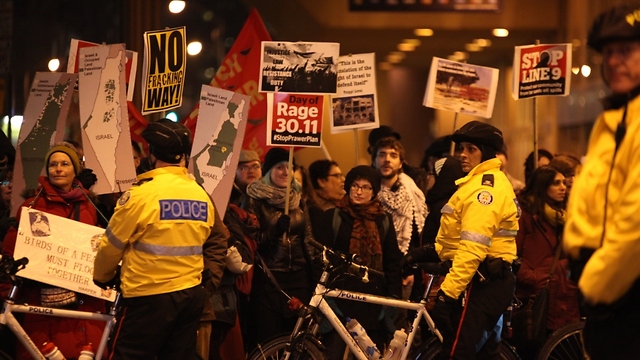 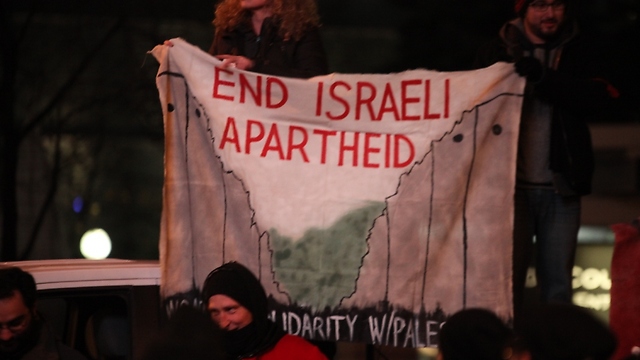 Opposite those protesters, dozens of Canadians demonstrated against Harper's treatment of Canadian aboriginals. Quickly the two protests merged, and the police was forced to push both groups away.

KKL-JNF World Chairman Efi Stenzler condemned the protest: "The delegitimizing crusade is false, having long been directed at the State of Israel and, specifically, the JNF. These actions will not deter the JNF and its faithful supporters from continuing to represent the State of Israel and to act for the benefit of its development."