Hundreds of Palestinian youth activists sailed from the shores of the Gaza Strip on Monday to protest at Israel's restrictions on fishing in the seas off the Islamist-ruled enclave.

Around 20 Gaza fishing boats carrying several dozen activists claimed to have broken the naval blockade on the territory in a move denied by the Israeli military. The "resistance flotilla" was at sea for several hours before returning with the claim it had "broken" the blockade which bars fishing vessels from sailing six nautical miles from the shoreline.

Israel eased the blockade somewhat in 2010 after an Israeli commando raid on a ship in an activist flotilla bent on reaching Gaza left nine Turks dead and raised an international uproar, but Palestinians say the gestures were not enough. 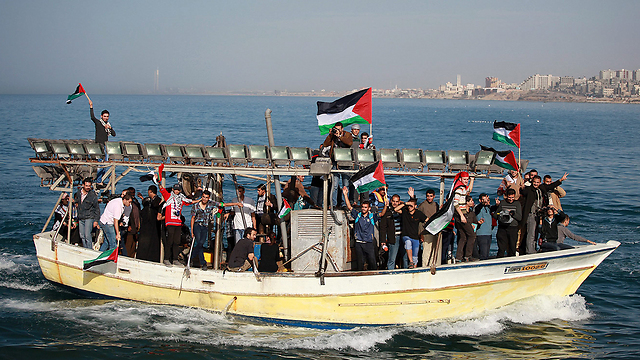 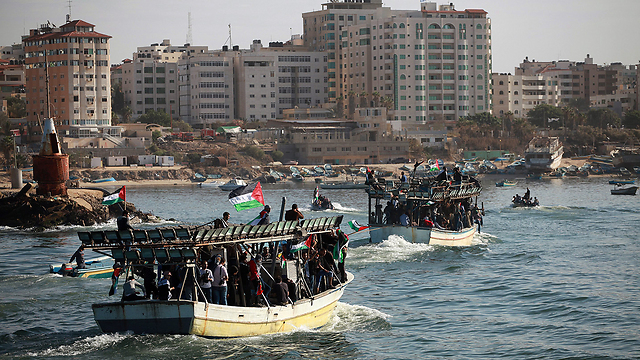 "We have sent a message of solidarity with the fishermen and a message to the world that they must act to end the Gaza blockade," said Shorouq Mahmoud, the group's spokeswoman. 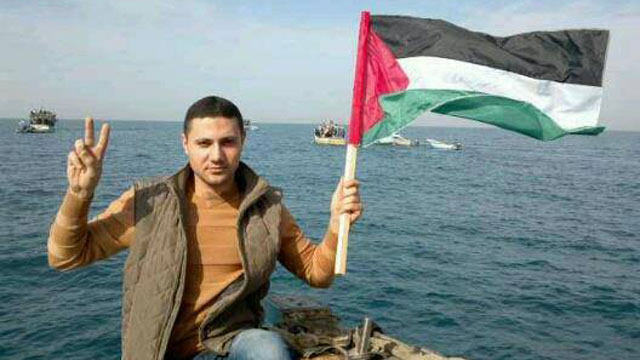 An Israeli military spokeswoman said none of the boats breached the fishing zone limit.

Israeli forces have regularly shot at Gaza boats seen as trying to breach the blockade.

Israel tightened its land blockade on Gaza after the Hamas seized control of the enclave in 2007, a blockade which is also being enforced by Egypt on its side of the Gaza border.