Military Advocate General says despite gas grenade being fired directly at Mustafa Tamimi, expert proved it was not possible that soldier could have seen protester standing behind jeep, stressing 'shooting was done according to regulations'

The Military Advocate General closed the investigation into the death of Mustafa Tamimi, 27, a Palestinian who was killed after being hit by a gas grenade in a December 2011 protest. Tamimi was injured during the riot in the village of Nabi Saleh, near Ramallah, and died from his injuries the following day at the Rabin Medical Center in Petah Tikva.

The Advocate General sent a letter to human rights organization B'Tselem on Thursday that said the shooting was done according to regulations and guidelines, and that steps will not be taken against those involved.

Tamimi was injured in his upper body from a gas grenade that an IDF soldier fired directly at him. Tamimi was demonstrating against the building of the security fence in the area, along with hundreds of other Palestinians in the village. 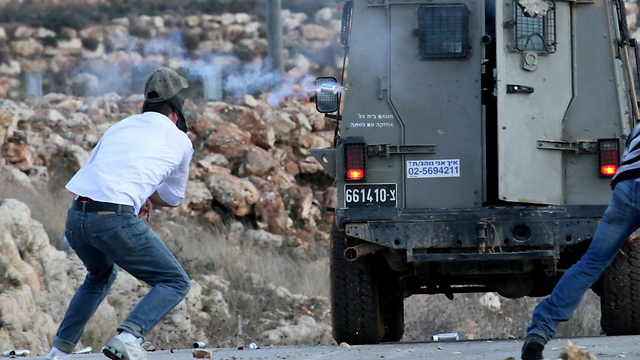 According to the Advocate General's announcement, the advocacy decided to close the investigation because it was not plausible that the soldier could have seen Tamimi standing behind a jeep.

The advocacy noted that since it launched the investigation, which was immediately after the incident, investigators were many difficulties, including a main witness refusing to deliver testimony. 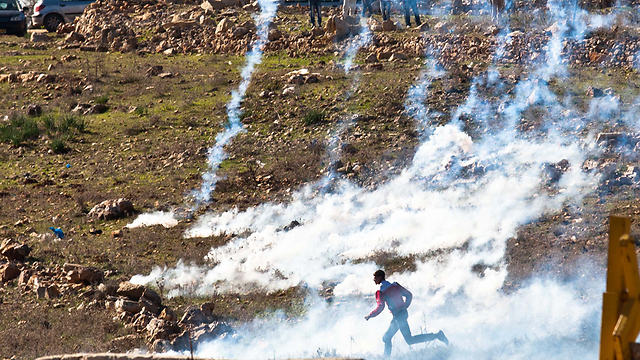 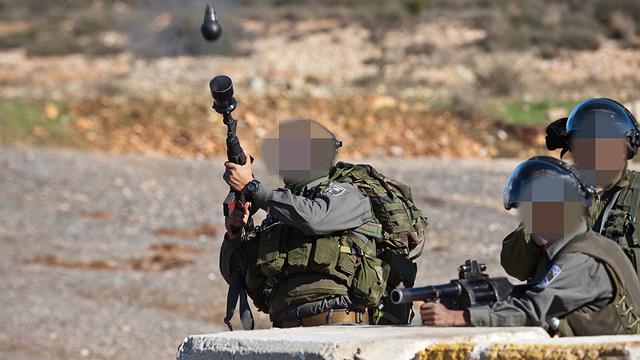 The investigation also proved that during the shooting of the gas grenade, Tamimi was standing near the army's jeep at an angle where the soldier couldn't see him. "According to an expert's opinion... the soldier could not have seen Tamimi at all, and the shooting was done according to regulations and guidelines, and there was no offense at all carried out."

The Attorney-General for Operational Affairs, Lt. Col. Ronen Hirsh attached the expert's simulation to the B'Tselem letter, which illustrated the soldier's angle.

B'Tselem said "The decision not to try the soldier who killed Tamimi, along with his officers, demonstrates the apathy of the law-enforcement system in regards to Tamimi's death, and the disrespect that is given to the Palestinians living in the West Bank. The decision joins the closing of Basam Abu Rahama's case, and makes it clear to soldiers and officers that if they killed unarmed civilians, the law will not harm them. 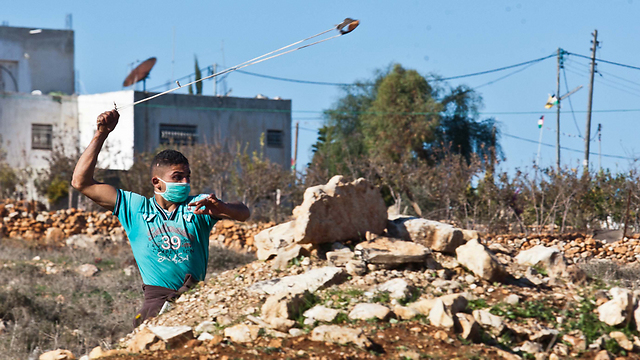 "It's not surprising that soldiers and Border Guard police officers are continuing to fire gas grenades at Palestinians, endangering their lives, against army orders," the organization said. "In this case, it will only be a matter of time before the next victim emerges."

The IDF Spokesperson's Unit rejected B'Tselem's claims, stating: "The investigation was complex, and was met with many difficulties. In light of the material and testimonies that were collected, it was proven that the shooting was done in accordance with the regulations, and therefore the file was closed without taking legal steps against those involved."

For years, residents of Nabi Saleh were involved in weekly demonstrations. They protested against the settlers, who they claimed had taken over a spring that belongs to the head of the village.

The IDF said that the protest turned into a riot when Tamimi was injured. IDF medical staff from the settlement Neve Tzuf, near the village, attempted to resuscitate him, and then evacuated him to the hospital.

Left-wing activists who were at the site of the riot published a picture, which they said documented the moment at which Tamimi was hit by the gas grenade. They said that Tamimi was only a few meters away from the jeep when the soldier fired the gas grenade.

The Palestinian Authority condemned the act, calling it a crime. They called on the international community to stop the "Israeli army's brutality against non-violent Palestinian protesters."