A senior military commander of the Lebanese Hezbollah was killed Sunday in fighting in Syria where armed Shiite troops are fighting alongside Bashar Assad's regime, an official with the Lebanese security services reported.

"Ali Bazzi, a high-ranking Hezbollah military commander, was killed today in a combat zone," the source said without specifying the location. 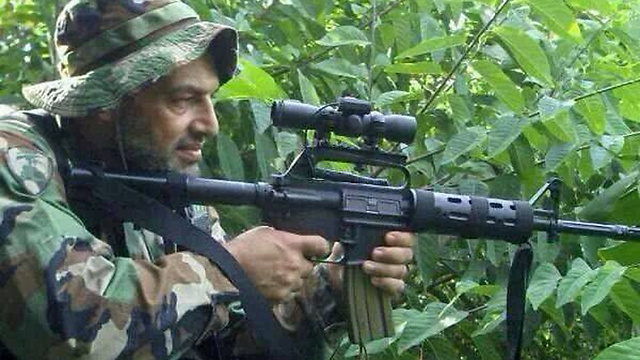 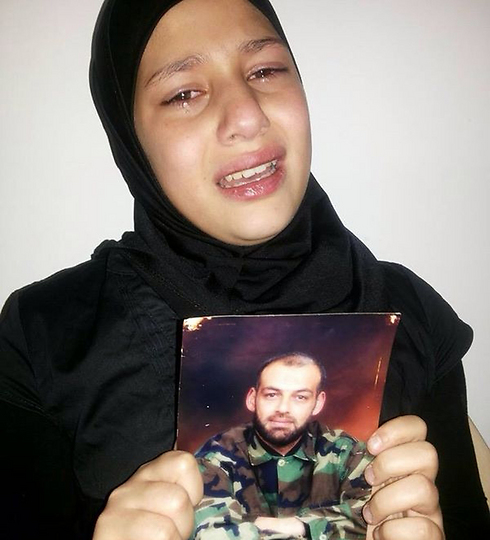 Hezbollah fighters have been backing government troops in battles against rebel forces.

Syrian regime forces made gains Sunday in the key town of Nabuk, one of the last rebel-held areas in the Qalamoun region bordering Lebanon, a watchdog said.

"There is fierce fighting in Nabuk between government forces, backed by Lebanese Hezbollah fighters, and Al-Nusra Front and the Islamic State of Iraq and the Levant," the Syrian Observatory for Human Rights said.

On Tuesday he said in an interview with Lebanese broadcaster OTV Hezbollah is fighting in Syria to protect Lebanon from the Syrian rebels, who include jihadists linked to Al-Qaeda.

Hours after that interview Hezbollah announced the death of one of its leaders shot dead near Beirut, blaming Israel for his murder.