A storm that swept Israel overnight saw roads being flooded, trees collapse and snow mount across Israel on Wednesday. Delays were reported on public transport.

The heavy rains caused schools to close in Umm al-Fahm, Tira and Qalansawe, where the collapse of the sewage system saw houses and roads become flooded.

Flooding was also reported in Tel Aviv. Parts of the city's boardwalk and Kikar Hamedina were engulfed by water. In Ramat Gan nine streets were flooded and several traffic lights stopped operating. 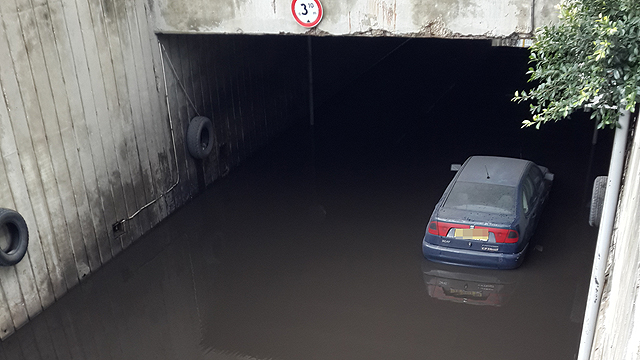 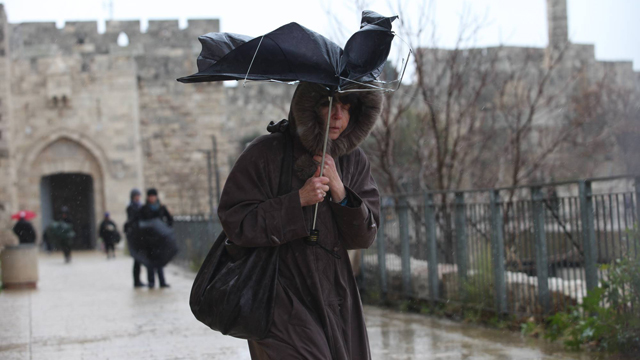 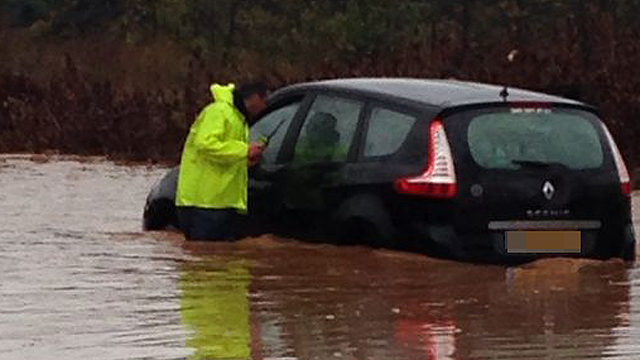 Heavy fog was reported in the Upper Galilee while Mount Hermon saw snow begin the pile up. The site was thus closed to visitors. 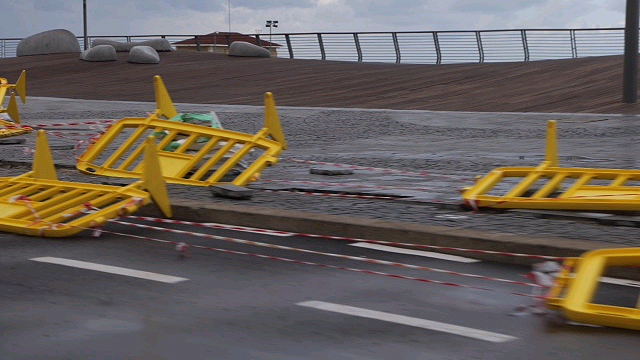 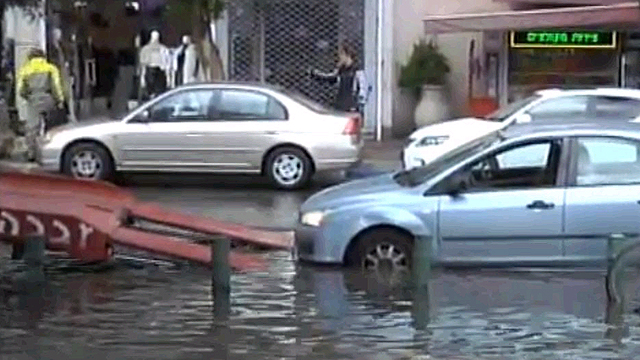 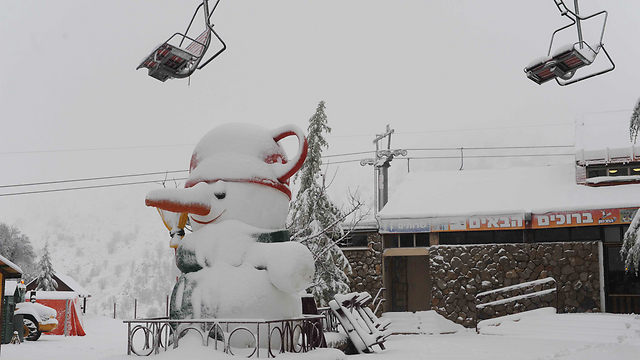 Snow is also expected at the Golan Heights where main roads will likely be closed.

It is also likely schools in the area will close on Thursday.

The storm is set to run until Saturday, as temperatures expected to steadily drop.