WASHINGTON – Richard (Rick) Ledgett, a senior NSA official is heading a task force assessing damages to US caused by the leaking of documents by Edward Snowden.

In an interview with CBS's 60 Minutes, scheduled to air Sunday, Ledgett said that he supports granting pardon to Snowden if he agrees to return all the classified documents he downloaded from NSA computers, in an attempt to prevent future damage to US national security.

"So, my personal view is, yes, (granting Snowden amnesty) is worth having a conversation about," Ledgett said. 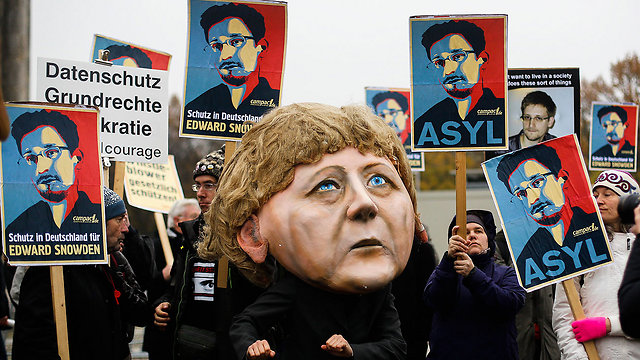 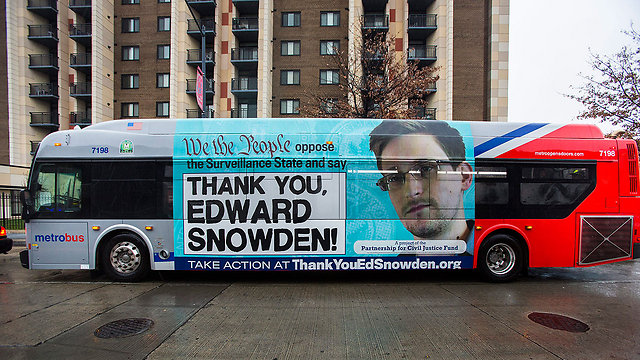 Snowden, who was given asylum in Russia in August, is believed to have stolen 1.7 million classified documents, out of which only several thousand have been published.

So far the damages caused to US were mostly in morale, especially after it was revealed that Washington tapped conversations of 25 foreign leaders, including German Chancellor Angela Merkel and Brazilian president Dilma Rouseff, who has cancelled her scheduled visit to the White House as an act of protest against Barack Obama's administration.

Despite the blow caused to national image, the Snowden files have not leaked government secrets that damaged US security.

Snowden worked for three months as a computer technician for an NSA contractor.

After fleeing to Hong Kong in June, he arrived to Russia where he was granted political asylum, to the dismay of the US government that wants to arrest him for treason and for the stealing of classified documents. Snowden himself said he will return to his country only if granted parole.

In an interview with CBS, Ledgett said that there are other NSA workers who support granting Snowden amnesty in exchange for his disclosure of the classified documents in his possession.

However, NSA Head Keith Alexander disagrees with Ledgett, rejecting the idea of any amnesty for Snowden.

"This is analogous to a hostage-taker taking 50 people hostage, shooting 10 and then say 'You give me full amnesty and I'll let the other 40 go,'' Alexander told 60 Minutes.

The head of the NSA believes the whistleblower should definitely be punished; a deal with Snowden would only set a dangerous precedent for any other people with access to classified documents, said Alexander.

Alexander also told 60 Minutes that he offered to resign after the Snowden case was revealed, but said his offer was rejected in the claim that it could have happened to any person working within the intelligence community.